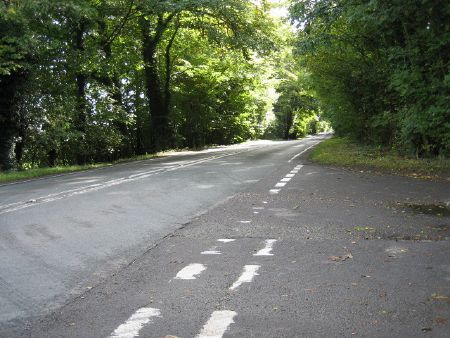 The Minister of State for Care and Mental Health, Conservative MP Gillian Keegan, has announced plans to introduce a noise camera on the A272.

This has been threatened for a long time now. The residents of villages along the A32 and A272, or more particularly those who live near the biker cafe Loomies (it’s almost at the crossroads of the two) have been campaigning for years to have motorcycle speed and noise curbed.

They’ve even campaigned to have Loomies closed and formed a group CANAS, campaign against noise and speed supported by their local MP.

Can’t remember his name but he’s Conservative and has had the police called to his house twice due to noisy parties - feckin hypocrite!

I guess noise is one of those weird issues… I love a good motorbike soundtrack, but I can still find some bikes unpleasantly loud or just an unattractive sound. Putting it into a similar context, but a different vehicle perspective to allow a little more objectivity… cars can sound awesome or feckin awful. A V8 AC Cobra vs a “fiddled with” Audi A3 (seems to be the local kids car of choice) and its no contest. There’s one (a3) that seems to have open pipes and backfires at any hint of over-run; I’d happily see it pulled and fined with a “get it fixed” notice. I can’t imagine if my street became the collecting point for this type of car… 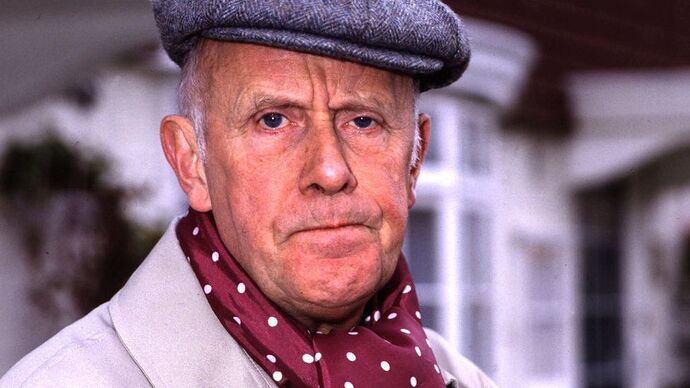 for a minority of stupid, selfish asswipes. Everything in moderation, as the Greeks would have it

Yes the minority always screw it over the majority.