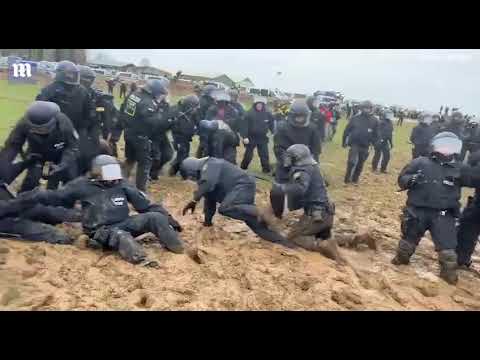 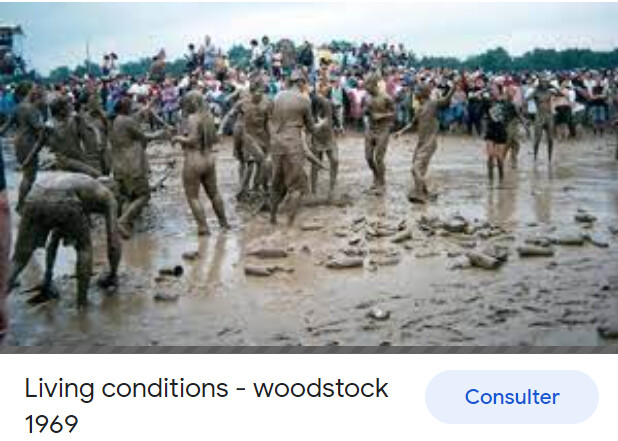 Climate protest, eh?
I know what they need… 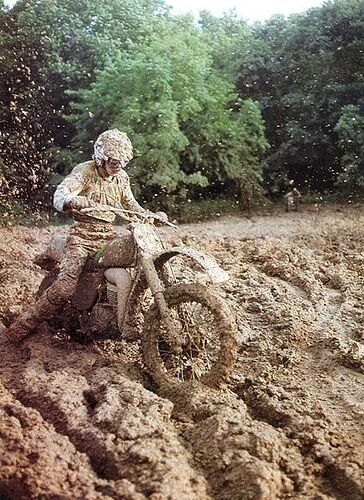 I’d love to know how Greta bumberg gets to Germany from Sweden. Anything other than walking or swimming the baltics to get to Germany would cause global warming, something she’s fighting against.
Can’t wait till she goes to China, no that’ll never happen. Can’t think why not.

Let’s not go down that rabbit hole. She’s doing what she believes is right. Some people agree, some don’t, but the issue with our only available climate is bigger than any one person.

Agreed 100% but these people who bang on about it all the time should look at themselves now and again.

Do we not advocate good riding skills while still breaking the occasional speed limit?

I heard the quote that if the U.K. and it’s co2 emissions suddenly disappeared, it wouldn’t even be noticed in the overarching global output (China, India USA etc) I think our total contribution is around 2%… as is commonly bandied about, our greatest contribution could be “… to be instrumental in creating cheap, clean power (such as hydrogen, i guess) that the world can use to better their lot without having to rely on fossil fuels.”

I wonder how they categorise UK companies operating and polluting in many other countries. You could argue that oil companies are polluters in many territories…

True… or the effort that goes into harvesting and delivering fresh avocado etc… For our convenience! The true picture is much murkier … but it still stands to reason that using a cheap, clean fuel (and I’m not convinced that EV’s and their batteries are actually that) to free up the big countries and the poor countries from their dependence on fossil fuels, is the way I envision “salvation!”

Big or poor countries have no desire to be freed from reliance on fossil fuels. It’s cheaper, more efficient and readily available on demand. A handful of politicians who are on the take and a few who are simple in the head think that solar and wind are the answer. Well guess what? They aren’t.