Anyone else not seen anything on this subject till now? 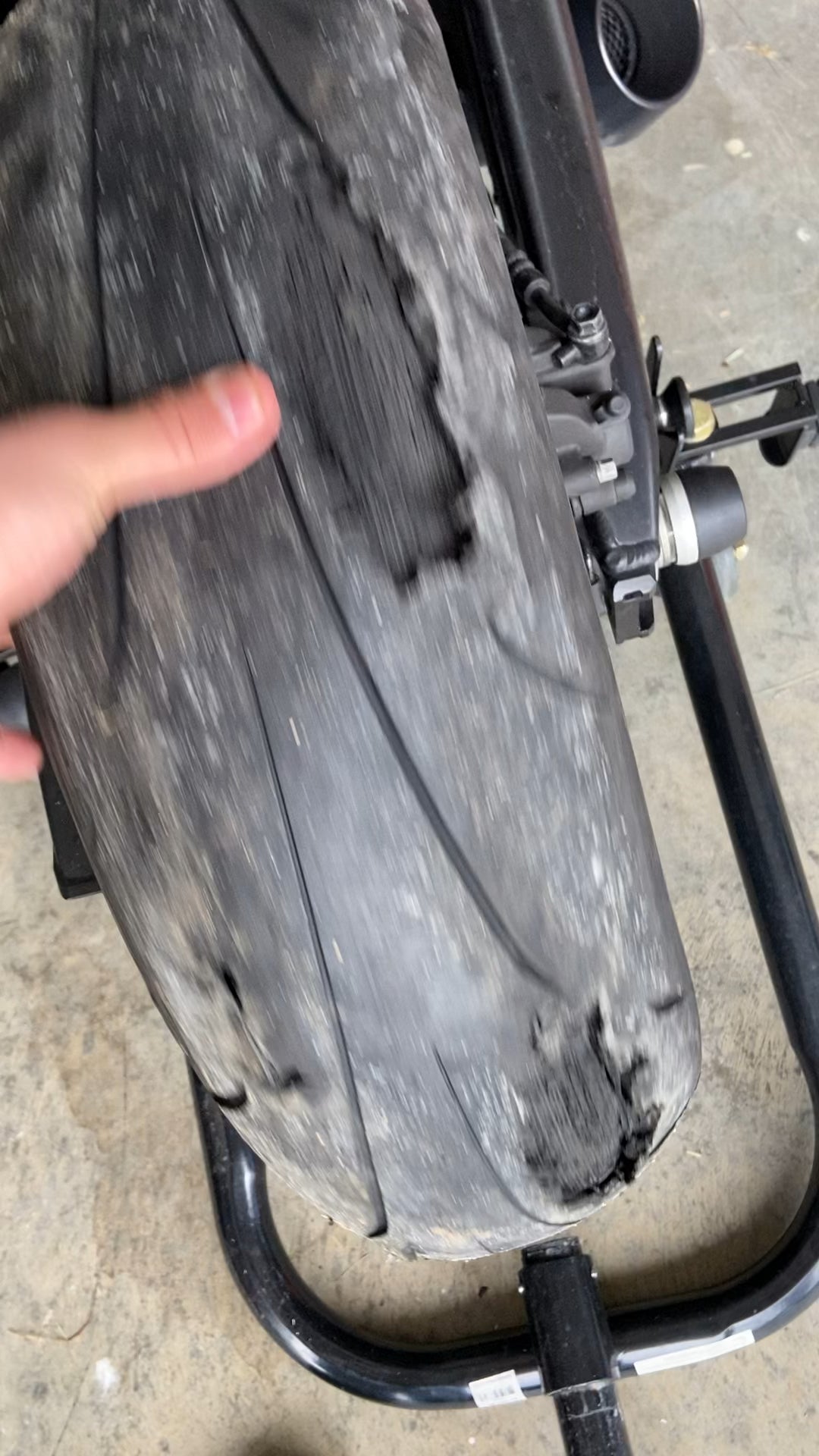 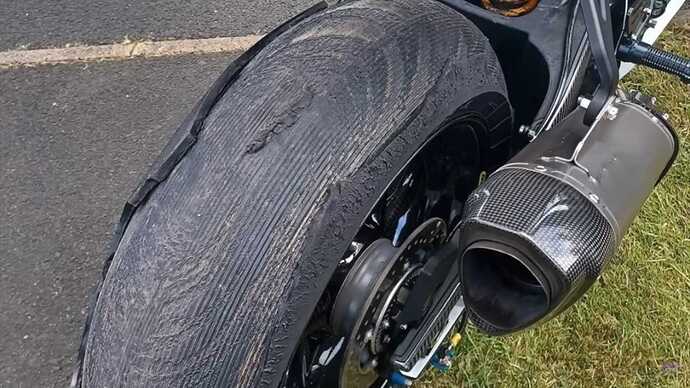 Michael Dunlop managed to save his bike from crashing in an incredible display after his rear tire completely exploded at the 2022 North West 200. 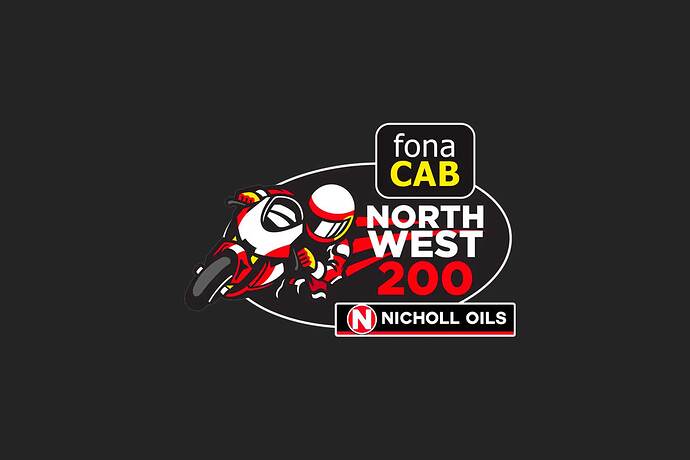 Scary and not good for Dunlop’s reputation.