I'll give it a month 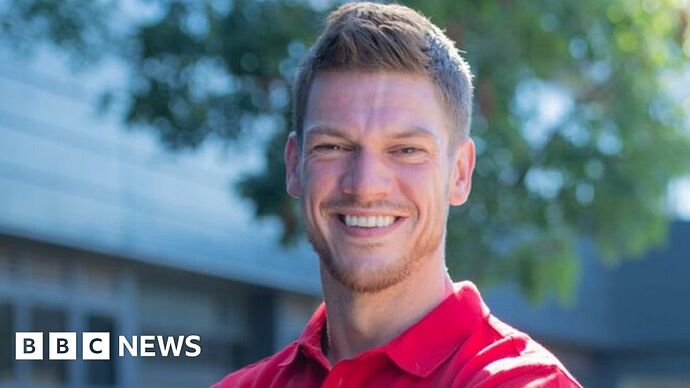 The appointment has sparked a heated debate, with critics saying the job should have gone to a woman.

Plenty of faux outrage from predictable types, but the real shock for me is that someone saw it necessary to have this position in the first place. I mean, come on. Some things are a bit undignified, and that’s the end of it. I don’t feel the need for engagement and empowerment when I have a decent dump, for example. More batty than a batty thing…

I see people getting their panties in a bunch over some crown paint add as well. Have some folk nothing better to do than sit on their asses looking for things to be offended at?

Hit the nail on the head there, Andy. Folk should get on with their own lives instead of taking offence for someone who probably doesn’t give a shit!

I see the need for it, and I can see why you wouldn’t. I don’t have a problem with a man doing it. If he’s the best applicant, then fair enough.

Sad truth is more people will probably listen to a bloke talking about the impacts of menstruation than they would a woman, simply because a woman would just be seen to be wingeing on about a fact of life.
The fact that you likened having a period to having a good dump highlights exactly why this sort of job is needed.

I’d take a doing a fat jobby over bleeding out of my vagina any day of the week, thanks

I thought that the menopause issue got pretty good coverage recently, though why it’s taken so long and why it took so called “celebrities” to chime in before people sit up and listen regarding the shortage of medication and patches is beyond me. Apparently serous issues aren’t real until it affects “celebrities”.

The fact that you likened having a period to having a good dump highlights exactly why this sort of job is needed.

I didn’t. I was referring in a more general manner that certain things tend to be undignified. I will say, as an IBS sufferer who has to visit different places every day with often “intimate” facilities, l’m certainly no stranger to lack of dignity and embarrassment. Doesn’t mean l have to carry on about it, or demand a Motion Dignity Officer. I stand by my original point-this is a spurious, even laughable, appointment. You just play the cards you get dealt.

My prediction was correct, position has been scrapped…

They’ve put a full stop on it!

The story rumbles on…

Jason Grant is pursuing a claim under the Equality Act after the period dignity role was scrapped.

Could rumble on for a considerable period

I’ll get a standing ovulation

I wonder when the case will come on.

You know they will televise it!!!

Will students be celebrating it? (Enigmatic)