Ok this carries on from the Stafford classic bike show discussion…….
Moan as much as you like on here, we all have different preferences and no one is wrong in this thread!
We’ ll start with made in the Far East vehicles.

I have a fetish, actually it’s an obsession with fake Lambretta scooters as I saw a fantastic copy a few years ago now of bright orange Royal Alloy scooter and it looks soooo real. I want one!! The trouble is it won’t smell two stroke or sound two stroke so in effect it’s only in looks but it’s also probably the only maker out there although there was a fight with ‘Scomadi’ who were the real influence of the retro design but the Chinese manufacturers overrode the parents!!

It all went downhill with jars of “Carbonara sauce”… everything has been fake since then!

In Italy they don’t know what spaghetti bolognese is. (He said, taking the thread in a wholly unexpected direction)

Has it gone pasta point of recovery

Has it gone pasta point of recovery

Might have gone pasta but it’s also got too cheesy now!

I can hardly camembert it myself.

Right time go get back on the rusty rails !!

So back on track…… 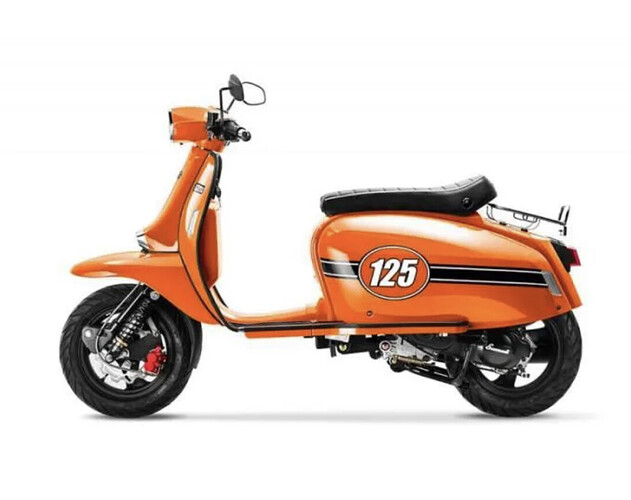 image1090×863 96.8 KB
This is what I saw and got obsessed and fell in love with.
As I’m a classic vehicle restorer in one occupation and I’ve restored many bike tanksets then I’ve also restored even more cars it covered both aspects of bike n car in one shot to form a really pretty item. (Obviously it’s my opinion before the bitching starts). But…… it’s the wrong engine to make the smoke n noise…
1 Like
Andyc1 19 October 2022 19:56 #10

Im not getting into a water vs air argument

you need both to live!
I like my new fangled watercooled bikes

The other thing regarding ‘retros’ is the manufacturer has gone back in time to pull out an iconic style and made a modern twist to it. Now that’s brilliant but then the same manufacturer decides to improve the retro again an makes a MK2 version of the already remake of a period version. This is where I think it goes soggy. BMW remade the Mini, ok it didn’t look too bad and it was as the label stated, ‘Mini’ by style. Then it remade it again but five bloody door and now it f££king MASSIVE ! That should have been called The MAXI as it was another car from Austin. Yet it’s still called mini. This is where the retro turned ugly and incorrect. Well to add to that Fiat followed the same with a pretty Fiat 500 then a big fat ugly twat with the same name!!

On to the subject of a bike I ride, it’s the BMW R NineT, well it’s actually not a remake of anything but although classed as Heritage by Bmw as @stevelovatt reminded me. It’s not hiding anything, it’s single rear shock therefore modern in looks, laced wheels, fuel injected and left to look like that, has a stonking boxer engine unit which is originally air cooled unlike most remakes on the market and it’s style inc tank is unique as nothing had that shape in the range in BMWs past, therefore it can be said it’s not actually a retro based on previous models from that company.

Yes your dead right there. The big versions are hideous when they try to make them look like the original small car. I’m not really fussed on the ‘small’ ones either 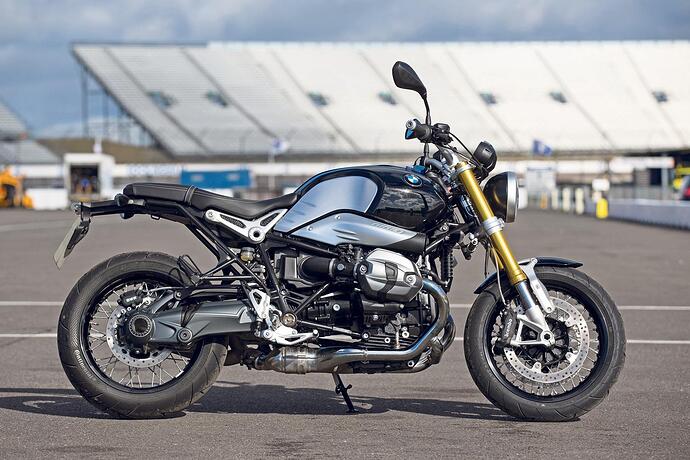 Read our in-depth, expert 2021 BMW R nine T review; the bike that set the benchmark for all future retro motorcycles.

When you see an original Mini on the road (or any 60’s car for that matter) they look tiny!
Say a Ford Zephyr, large luxury family car back in the day, a compact by current standards.

Retro Eric… has a ring to it

When you see an original Mini on the road (or any 60’s car for that matter) they look tiny!
Say a Ford Zephyr, large luxury family car back in the day, a compact by current standards.

I was following a rolls royce silver shadow from the 70’s a couple of weeks back and it was being dwarfed by the SUV’s and larger cars. I remember seeing those in the 70’s and they were massive… now they’re just the size of a family car. 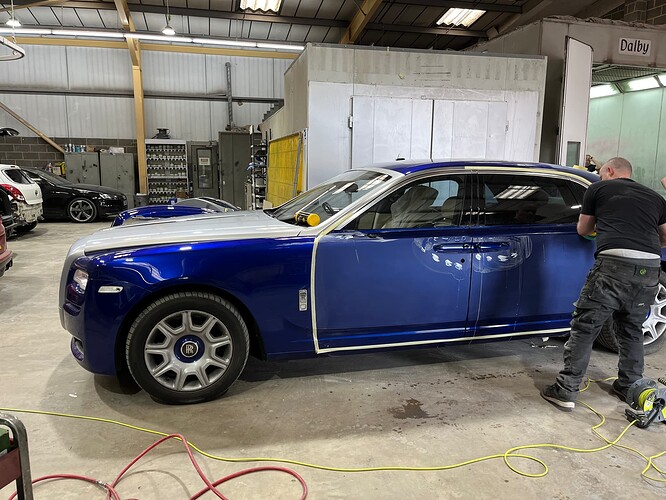