Some good guys organising this show. Free to enter, it’s in the Pub gardens, there’s food, bands and stalls. Fowlers, Riders and local bike type places will be there. The bikes on show are pretty and very cool indeed. Can you dig it?

Welcome to Nailsea Bikers and the home to the ‘Nailsea International Bike Show’.

Sounds good but it’s a 150 miles from here. Not out of the question, though.

I am planning a run out with a mate this weekend but I think that may be a bit too far ofr us, unfortunately.

We may be coming - not a firm plan as yet but it does look good.

Couple of nice Triumphs there today

Poo bears, I think I’m gonna be there tomorrow. Couldn’t make it today. Hopefully the Triumphs turn up again. Mumble mumble…
I’ll get some pictures

We got a few pics (will post when Helmut sends them to me). They did have a nice selection of MV Agustas I was taken with.

A few pictures…we’re not very good at taking them I must admit, always too busy just enjoying where we are!!

This one is not my thing, but the work that has gone into it is amazing… 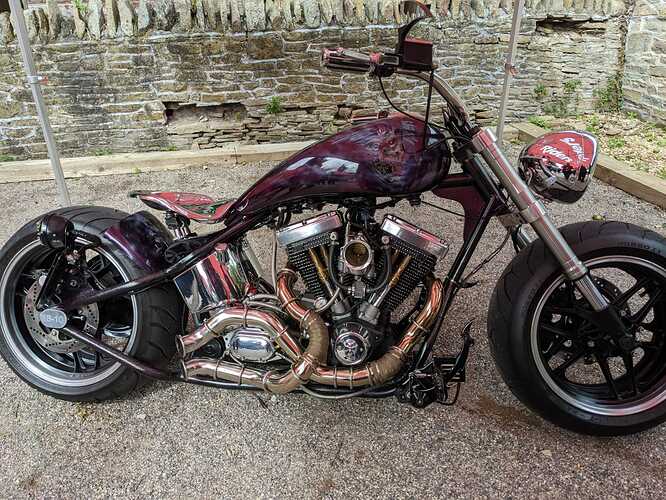 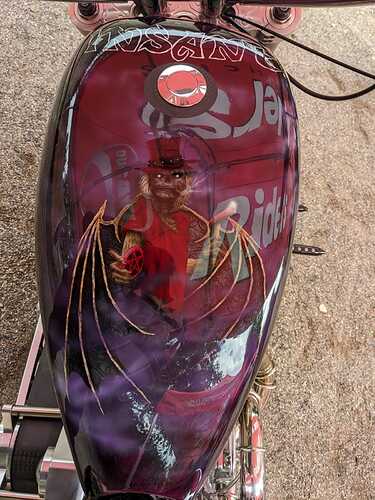 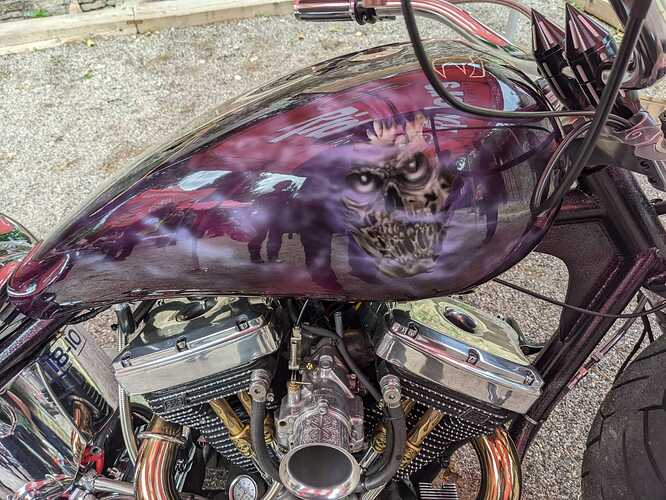 Some of the others: 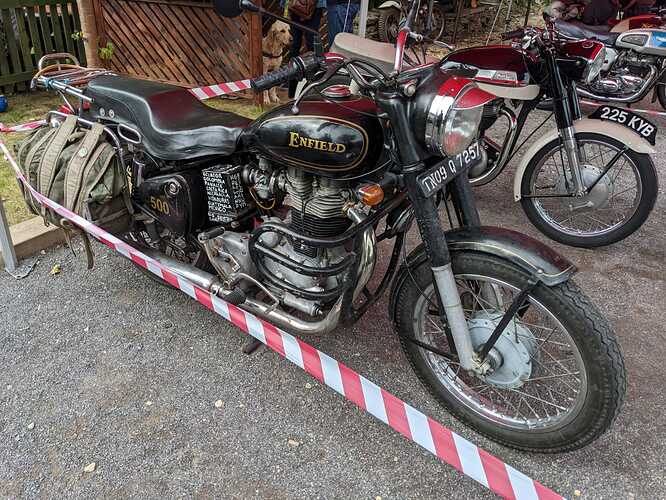 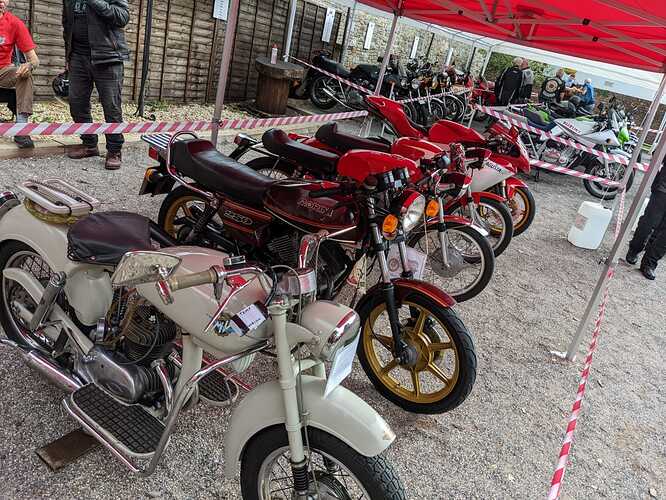 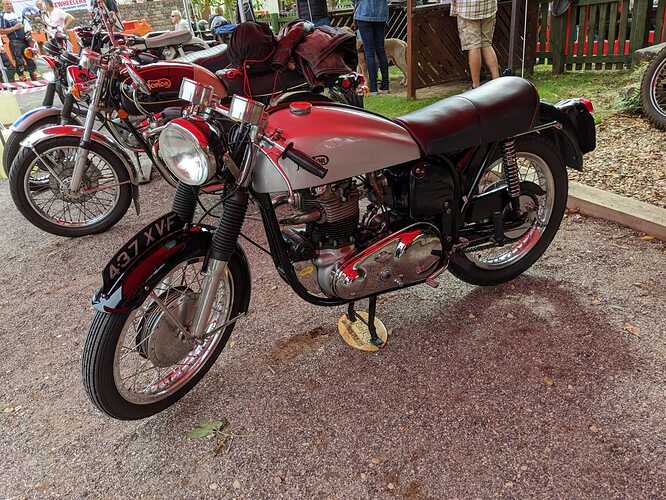 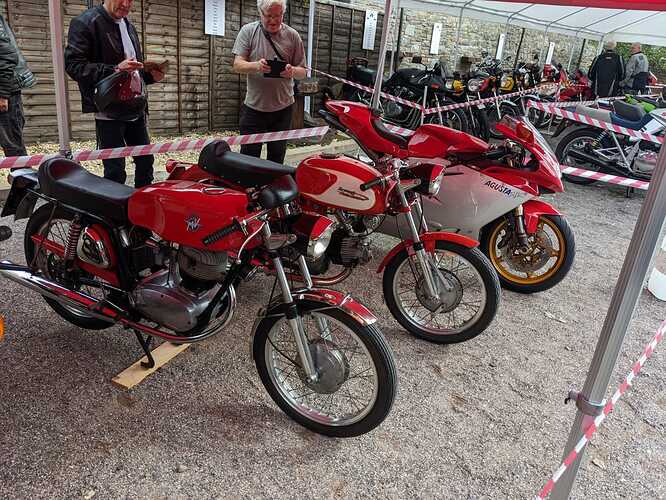 There was a lovely Triumph America import, limited edition 3/25 on one of the trade stands…which we failed to get a photo of!!

The car park was filled with every sort of bike there is - with a heavy emphasis on Harley Davidson and cruisers which were mostly in the “overflow” car park although I got parked with some “smaller” bikes as I’d fit into the space I think! 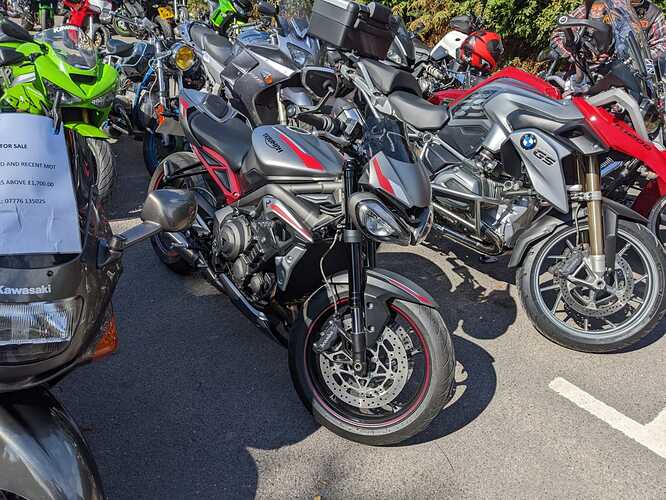 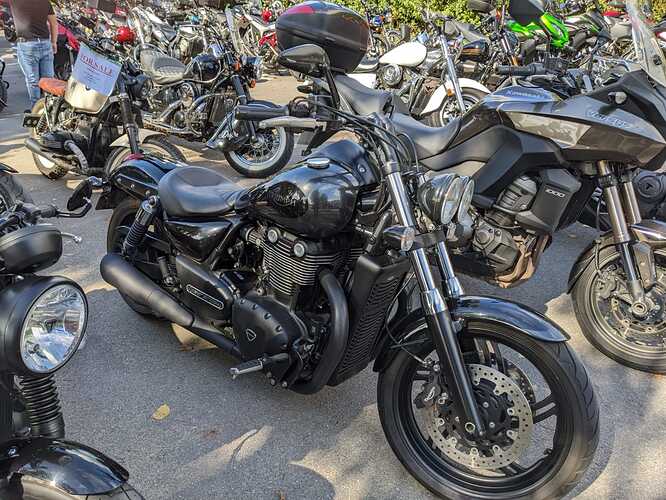 This was the Limited Edition America we saw…the orange version, bought by the owner of Tru Tension 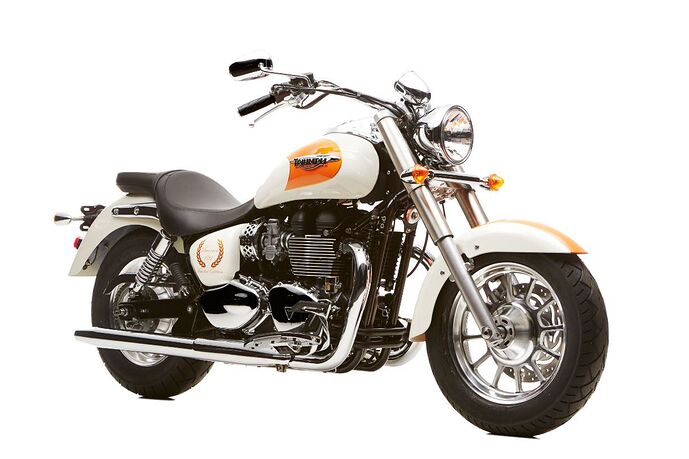 Yours will be much better I am sure - there were some brilliant bikes there which we utterly failed to capture!! Enjoy

Look at the prices, it’s only 6 years ago too!

Wonders will never cease, I actually got off my arse and went out on a bike…took a few photos only to discover that some messy pup has been using it in the garage with oily fingers. Of course the oil has been transferred to the lens and made every picture look like a fat tart’s wedding photos.
So, forgive the ‘artyness’ but the saveable ones needed some erm…adjustments.
The HD chop with the massive searchlight of a headlight that would spot ze Germans over the channel 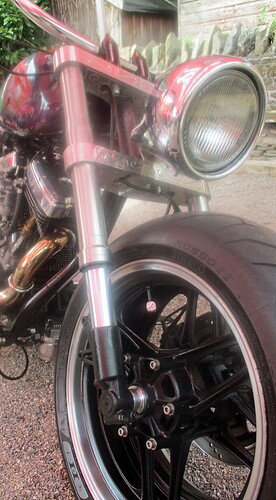 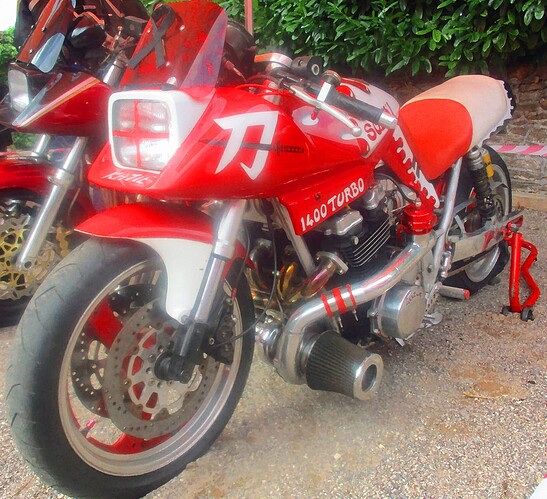 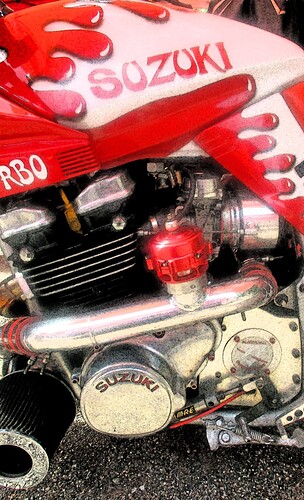 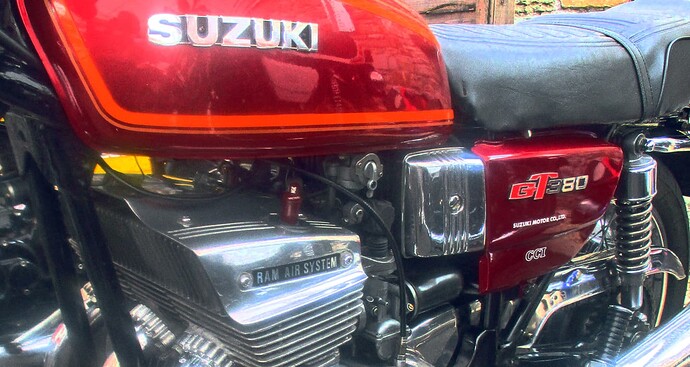 31440×766 142 KB
A lovely Jawa speedway from the era before sound issues. 80 MPH, one gear, no brakes and 4 laps of aggression with elbows sticking out. Best spectator sport without a ball. Shame it’s more or less dead, every Friday night I’d be watching the 'Ammers at home matches. 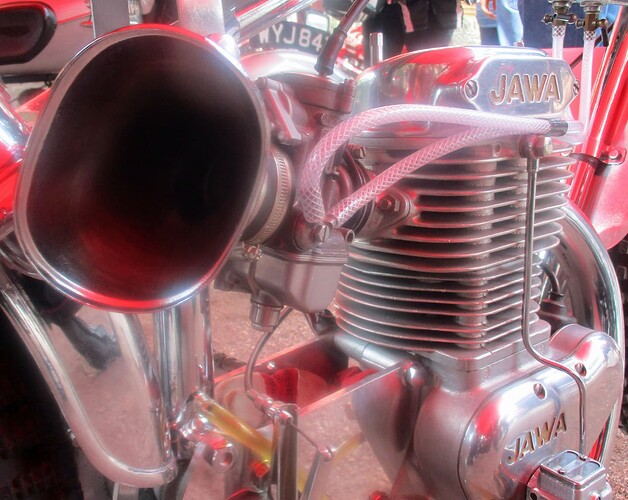 51440×1145 156 KB
I rode there today on a '77 Bonnie. This Jubilee is from the same year. I suppose they are only original once but I couldn’t stand the chrome like that. The primary case was worse. 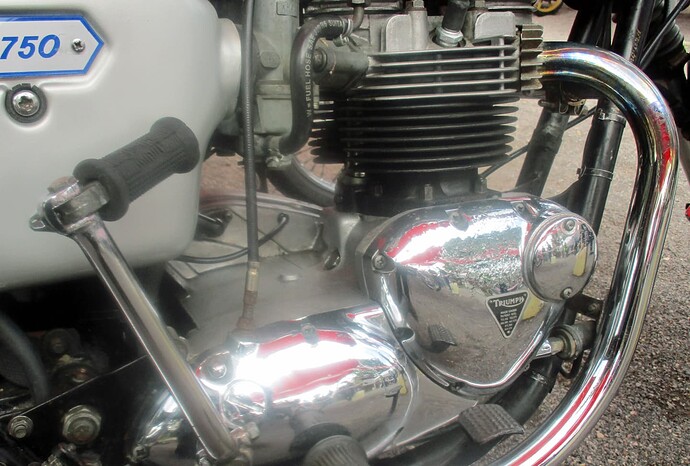 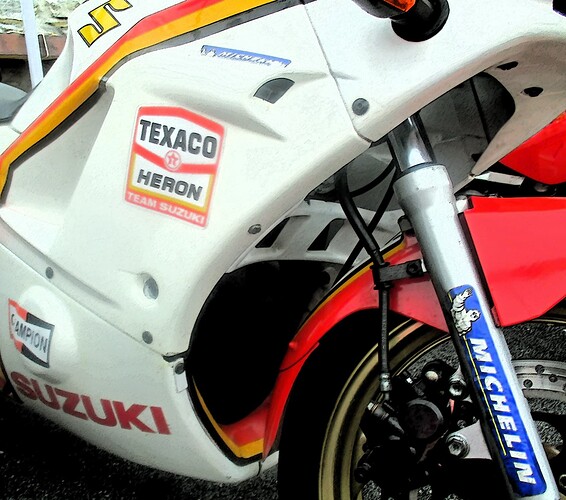 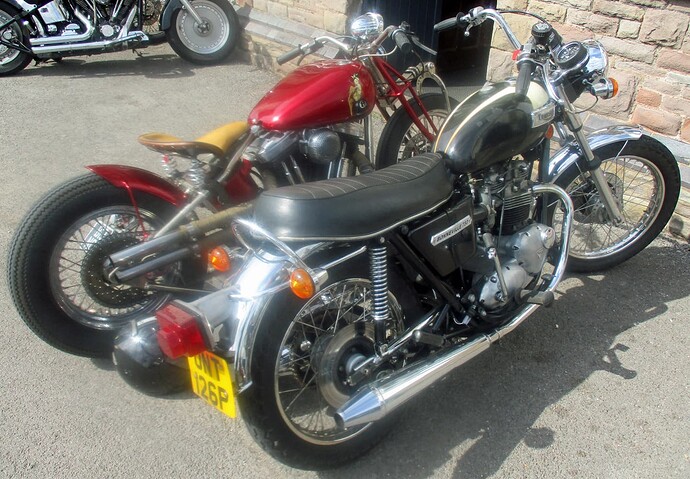 I liked the Suzuki thingy when I saw it yesterday!