So it looks like Wales are going to be first to drop the speed limit all over from 30 to 20 mph. What are folks view on this change? 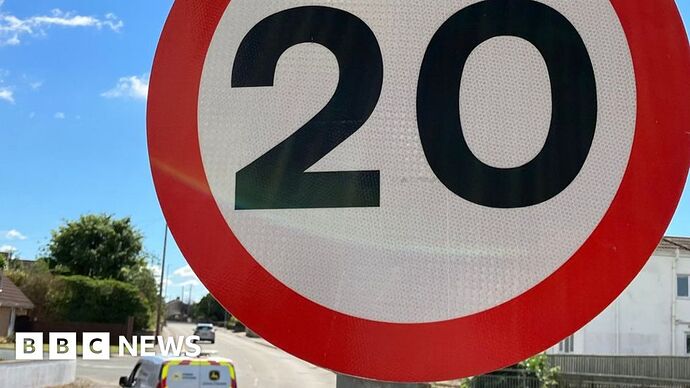 Speed limit to be lowered to 20mph in Wales

It is claimed Wales could be world's first nation to adopt a 20mph default limit in built-up areas.

Was reading this earlier. I get worried that a lot of traffic planning is in the hands of people who don’t take a rounded view, or for that matter are explicitly anti private vehicle. And from my time as a MAG rep many years ago-something like 40% of pedestrians involved in collisions with vehicles were over the drink/drive limit. So fine, l’ll do 20, but sort out the cyclists who seem to enjoy overtaking such slow moving cars, and we’re way past the time pedestrians should be responsible for themselves. As l said, rounded view required.

It’s only in urban areas, the small villages like ours that could do with a 20 limit will still have to put up with people not bothering to slow down from national to 30mph.

Ps, im pleased to say that the best road users through here are motorcyclists, 99.9% go through at 30, well done us!

Won’t be long before this happens. 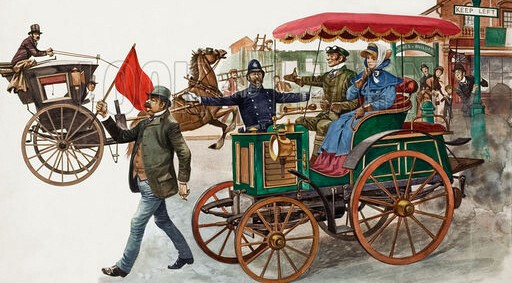 More bullshit from Drakeford and his “Brown Shoed Nazis”

There was a campaign to put one by the local school on Habberly road. I wrote in to say if they did it amongst other things it would actually increase pollution because cars would be forced to use a lower gear and therefore higher revs overca longer period so would use more fuel as a result. Fortunately they saw sense and kicked it into touch. I suggested that instead of this they should do some random speed checks and catch the drivers who were speeding past the school who would more than likely be parents of children from the school itself 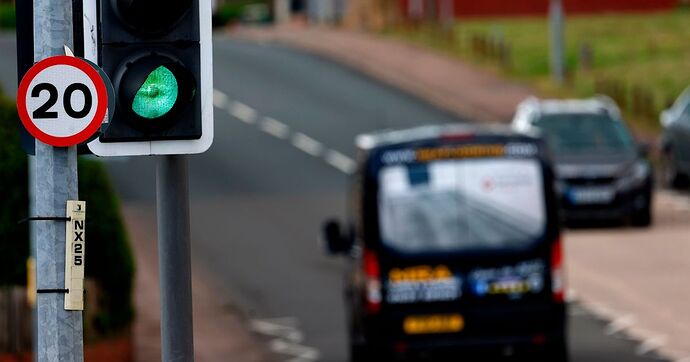 Is common sense going to prevail one wonders.

“Is common sense going to prevail one wonders.”

One can always hope…

But aren’t they almost politician’s, which would rule out common sense. Wouldn’t it??