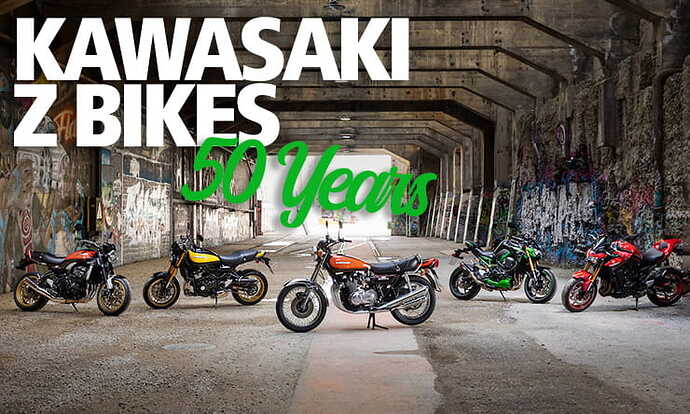 Kawasaki celebrates 50 years of the 'Z'

Inside the secret Swiss-based Kawasaki museum

One of the most frightening pillion rides of my life on the back of a Z900, in 1976 it felt like a rocket ship, Lad from Bath called Fran Cooke, he was killed on it few months later in Germany, his brother was also killed on a bike.

Same here @PatW my mate took me to Mallory Park on his Z900, many a sphincter clench on that ride.

I know it’s a personal choice, but for me the Z900 in this colour, is in my mind the best looking bike ever to come out of Japan. Everything for me is just so right. 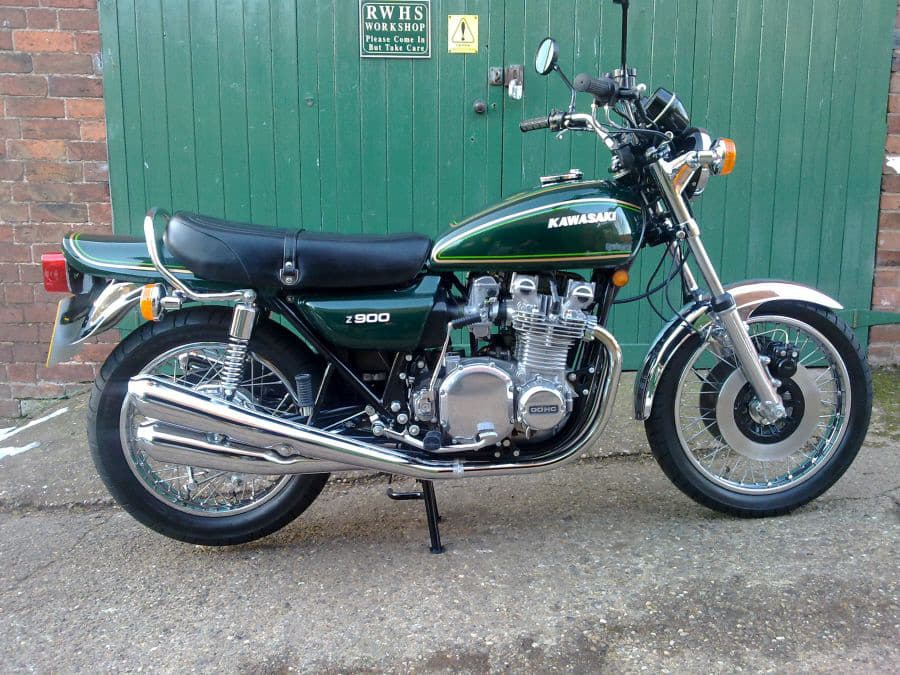