). I’m a no nothing on bike racing I’m afraid. But the Landsdowne Classics were there (pre '65) so thought I’d go for a look.
Took my bike lock but forgot the bleedin key so was going to just leave it in the car park. However, I was invited by the Nailsea Classic Bikers to display the Bonny in their stand. Hooray. Good blokes they are. So rode the Bonny through the crowds of spectators (that was quite pleasant - I don’t get out much) to their stand by the side of the track. 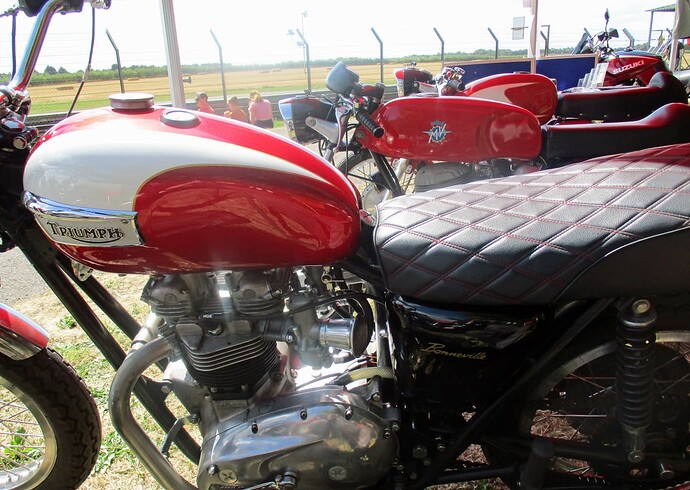 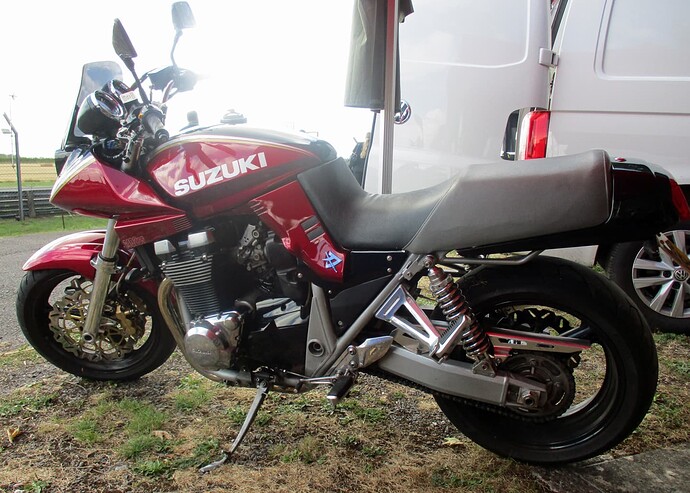 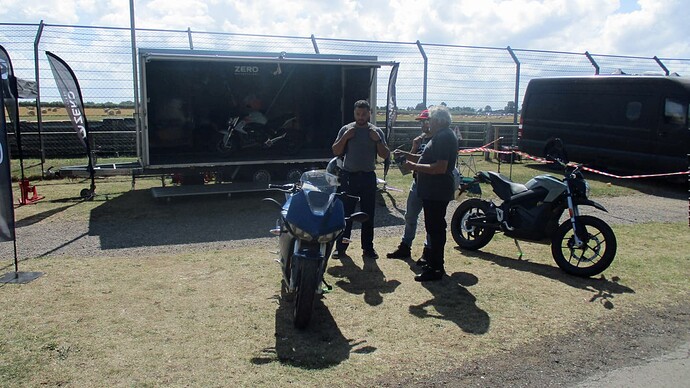 41440×811 168 KB
Not for me at the moment but if one needs a vehicle for commuting to work and the like. No maintenance, no fluids and the smaller ones are equivalent to several hundred miles for the cost of a gallon. Probably/perhaps/maybe the future. Here’s what they are made of and the prices 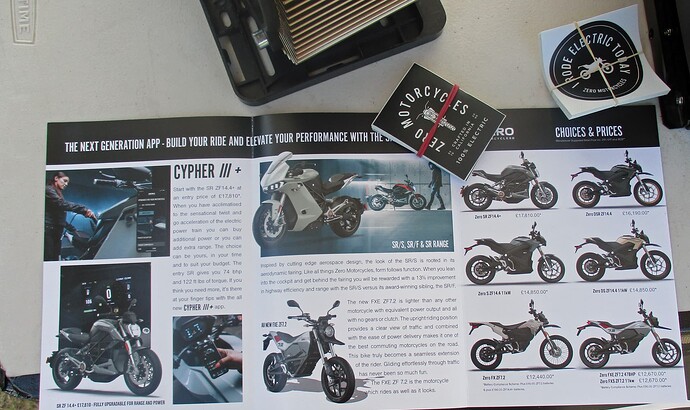 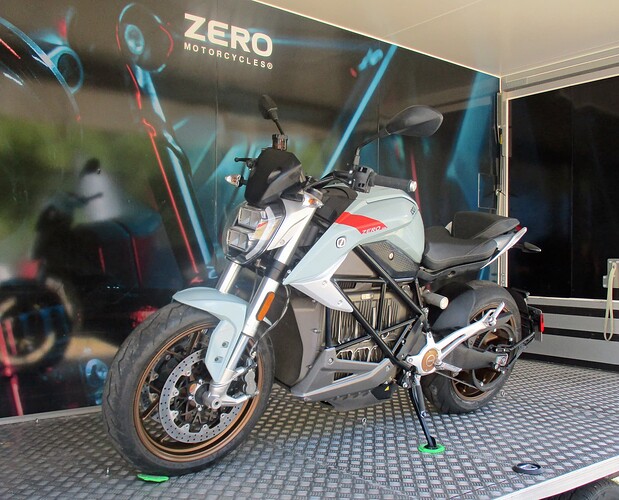 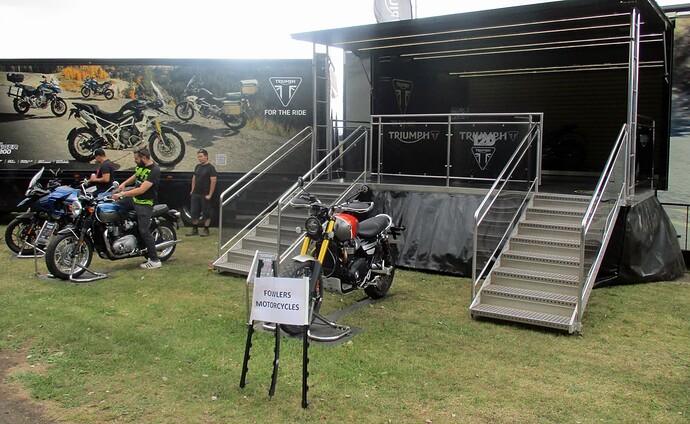 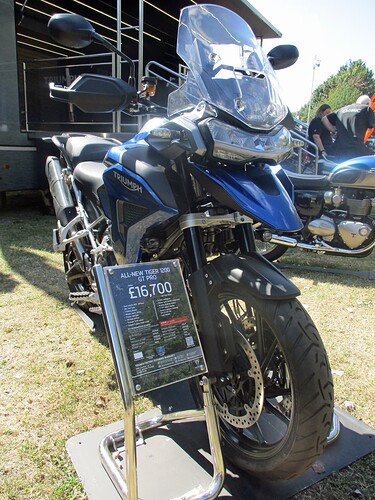 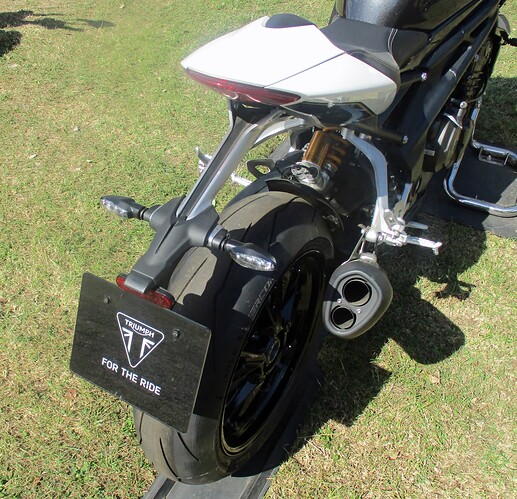 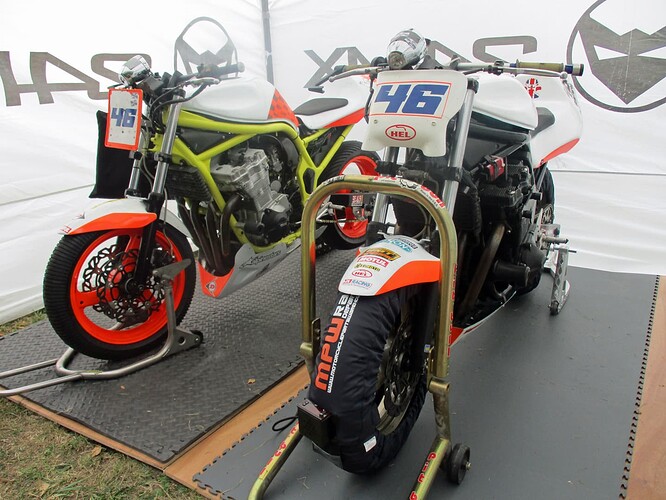 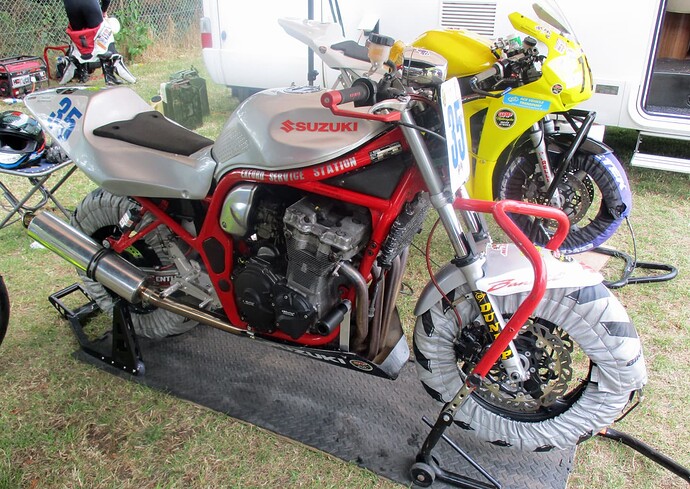 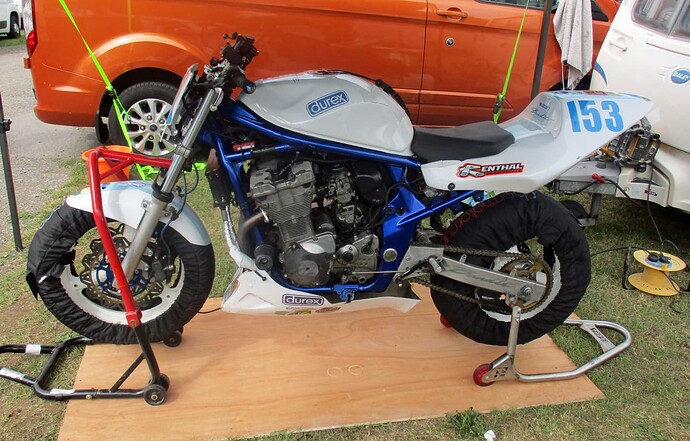 My mate called me some rude names - like he knew there is a Bandit only race series.
So I was quite pleased when he nearly swallowed a wasp while taking a swig from his Coke can later on in the day.
I said “Coke hasn’t been the same since they took the cocaine out of it and made it all chewy”. It didn’t seem like he was enjoying it anymore 'cause he tipped the contents into the hedge and threw the can in the bin. Oh how we all laughed

Sounds like a good day out. That Bonneville looks great in the sunshine!

Looks and sounds like a brilliant day, the paint on the Bonny is beautiful (I am a sucker for shiny red bikes with paint that looks still wet!) and the seat makes it look really special.

Thanks, yes, I quite enjoyed it on the Saturday. Friendly, chatty and lots of nice metal to look at. 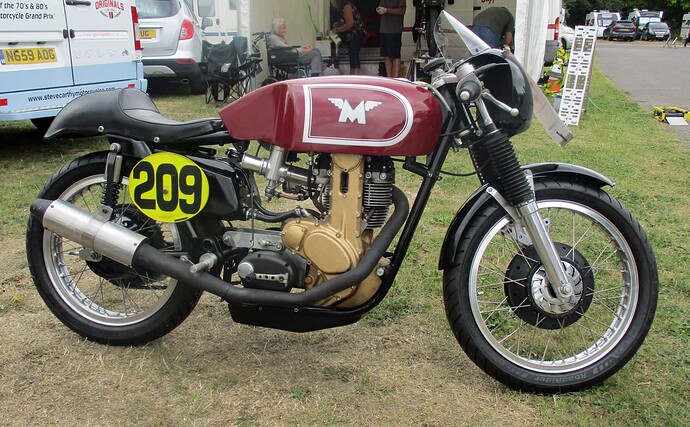 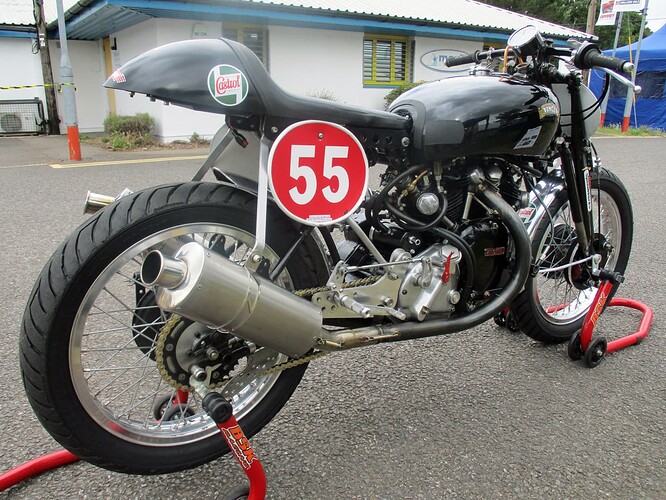 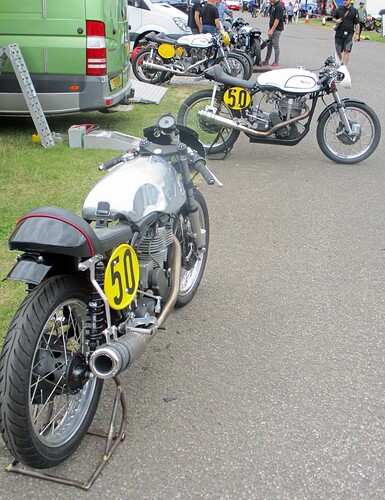 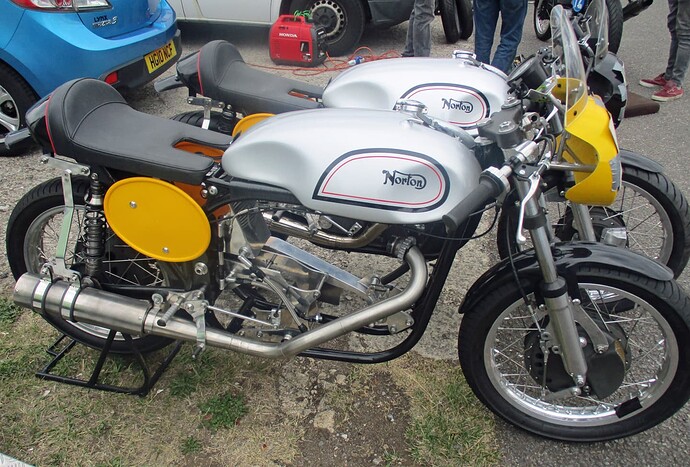 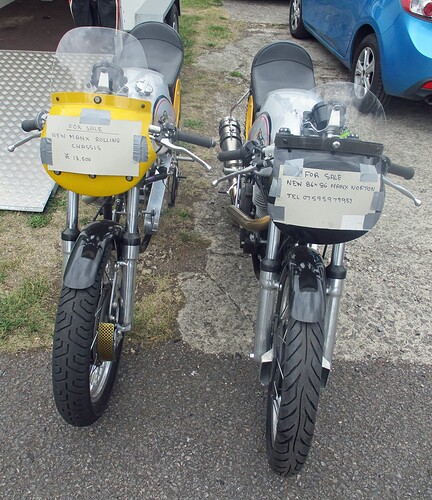 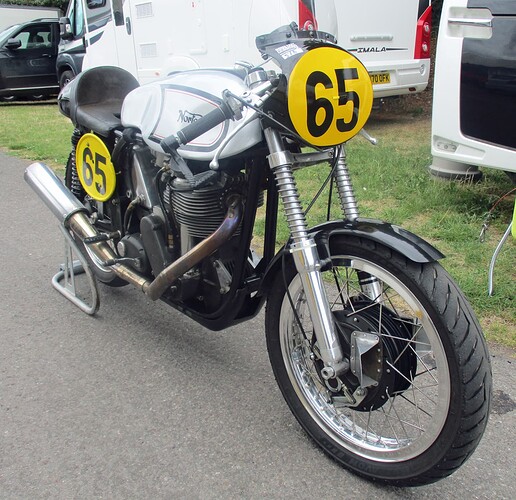 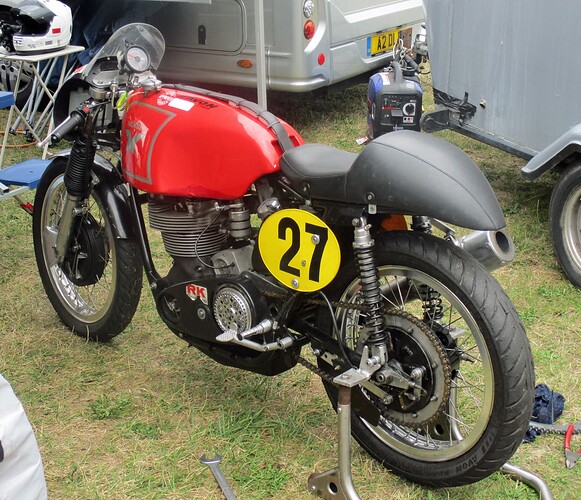 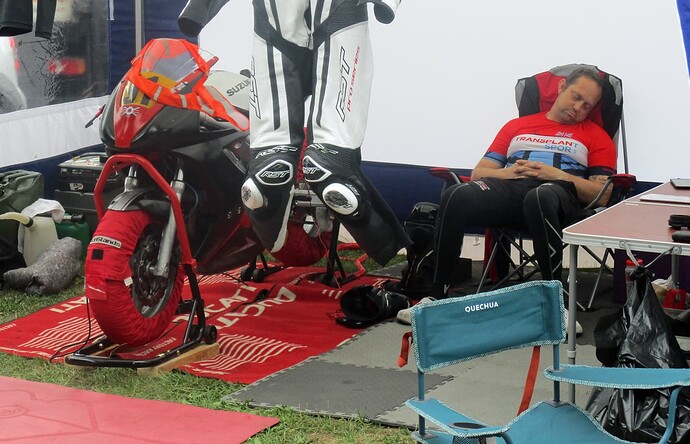 41440×927 145 KB
I’ll have to keep my eyes open for other stuff on at Castle Coombe, it’s a nice ride towards Chips and Ham for me through the Wiltshire countryside…see ya’ll there