The legendary GSX-R has reached the end of its illustrious career in this part of the world now that Suzuki have decided not to update it to meet Euro5 regs.

I owned a pre-SRAD 750 in the late 90’s until some oiks ran off with it. A fabulous bike that I bought one day (from a bloke at the BBC - we shook hands on the deal where they film Top Gear now, outside the old Television Centre) and rode to the Bol d’Or the next. It had an incredibly noisy exhaust that was enormous fun in the tunnels of the Boulevard Periphique. At that point the bike was still a bit tatty until I had it resprayed in what was a actually GSX-R1000 purple/white colour scheme. I don’t seem to possess any pictures of it, sadly.

For those wanting to indulge in a little nostalgia, or read about what you missed, there’s one last test ride in this month’s Bike magazine, and an article about Chris Walker’s BSB GSX-R750.from the classic 2000 season.

Even the older bikes still look great, go like stink and are guaranteed to put a smile on your face. They say every four-wheel petrolhead should own an Alfa at some point. I say anyone with a love of two-wheels should have a GSX-R in their biking history. I’d buy another one in a heartbeat, in fact.I nearly did at this year’s Stafford Bike Show.

Totally agree. I had a slab sided 1100, an 1100L and a 750M over the years. The first 11 was one of my favourite bikes ever​:heart_eyes:The 1100L was a bit of a handful handling wise but the best bit was when the standard pipes rotted internally, basically it derestricted itself. Wicked

To each their own, obviously, but I won’t miss them. Butt-ugly (see what I did there? 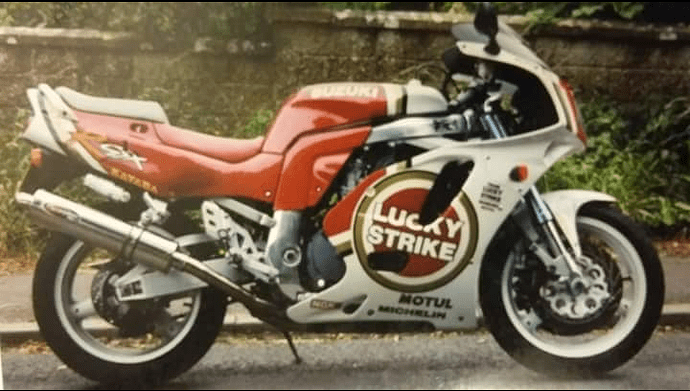 this was a brilliant bike

Probably, I wouldn’t know. Even ugly things can do a good job, I suppose…

… unless that job is a modelling role for motorcycle photography?

Some looked alright, some were ugly. Still a shame though.

Only bike that’s actually scared me and was exciting at the same time. Gsxr-1000 k1 I had. 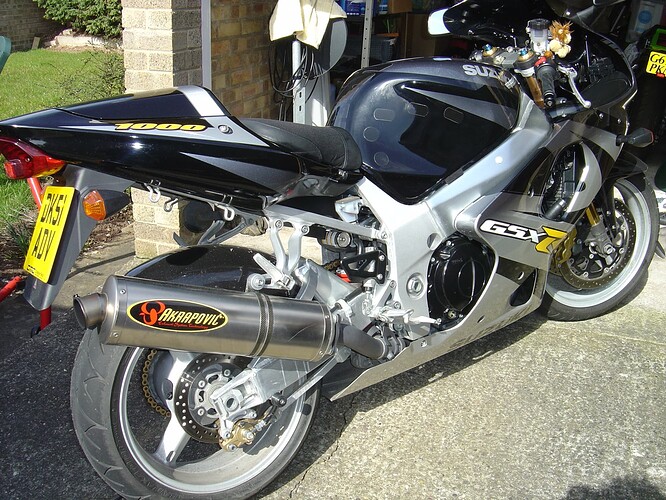 Such a shame I was tempted by the GSXR 1000R phantom recently. Lovely looking bike and spec to go with it.

Iconic bikes. I remember in the 80’s seing those GSXR 750 as something really different.

This is beautiful in my eyes, much nicer than all those bearded hipster customs you see. 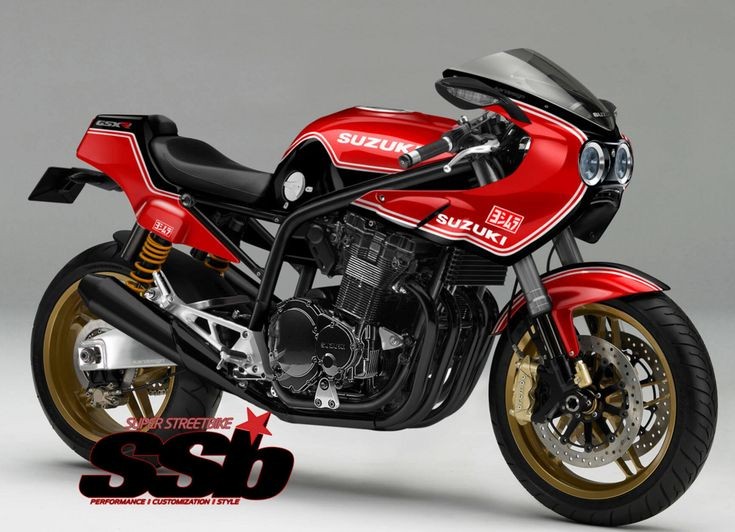