Toyota have demonstrated a method to overcome one of the greatest stumbling blocks of using hydrogen as a fuel. Read more on MCN.

This is a more exciting prospect than the electric revolution that is currently being forced on us.

You’d think it would save on a hell of a lot of charging infrastructure. On the other hand, that infrastructure will effectively cut out the middle-man with power fed directly to the vehicle rather than via hydrogen. Whether the production could be scaled is an interesting question. Obtaining hydrogen from water (assuming that’s what they do) is quite an energy-intensive process. Those H2O bonds are a bugger to break. Still it’s good to hear that a lot of manufacturers are working on it.

Probably just the once *

Shows great sign of promise probably to the dislike of the EV brigade.

Are there actually EV warriors? People who want electric and nothing else, even if it’s non-polluting (so far as anything is.) and sustainable?

Maybe ‘Brigade’ wasn’t quite the right context sorry I think those who are heavily invested in EV commercially and industrially.

Assuming Hydrogen accelerates those who make a lot of money relating to the EV infrastructure could be one example also battery companies, and any other companies which have their eggs in one basket reliant on EV.
I was thinking inductive charging may cause a huge shift in EV but it could be short lived due to hydrogen in the link above or some other variant of it.
Be good if hydrogen could eventually enable some existing ICE to be modified over time.

Good idea…but it seems the maths don’t add up well…
Quote: “When development is complete, a canister is intended to provide 3.3kWh of power.”
A typical EV has a 64KWh battery that gives it up to 300 miles range. The canister gives 3.3KWh which is about 1/20 of the power stored in the EV and so would give a range of about 15miles… not anywhere near good enough. You would need to carry 20 canisters to get the 300 mile range. that’s 20x5kg = 100Kg you would need to swap out every 300 miles.
If it had 300 mile range on one cylinder I’d want one tomorrow. Also Hydrogen does not cost mush less than petrol at the moment, although there are more efficient means of conversion being developed but they are several years away.

It’s not much of a stretch to think current fuel stations converting to hydrogen fills, still be quicker than waiting for ev charging and required space for multiple cars charging at once, if you wait for government infrastructure investment you’ll be pushing up the daisies. 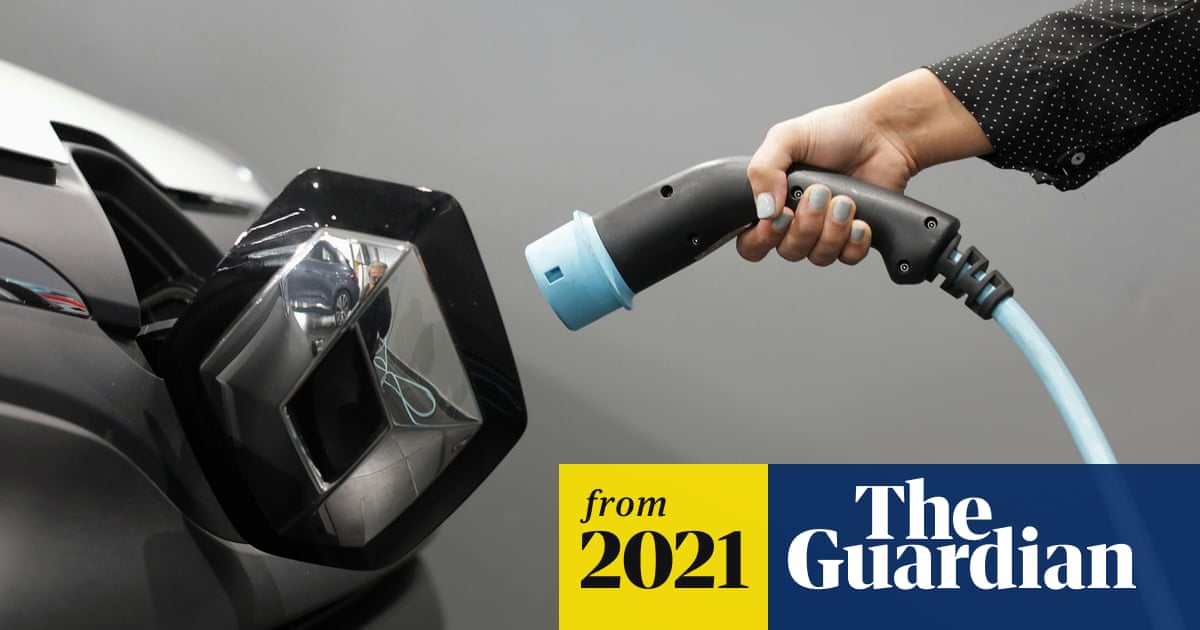 Exclusive: first factory production means recharging could soon be as fast as filling up petrol or diesel vehicles

Meanwhile, just down the road from me, the local Tesla charging station seems quiet ‘currently’ 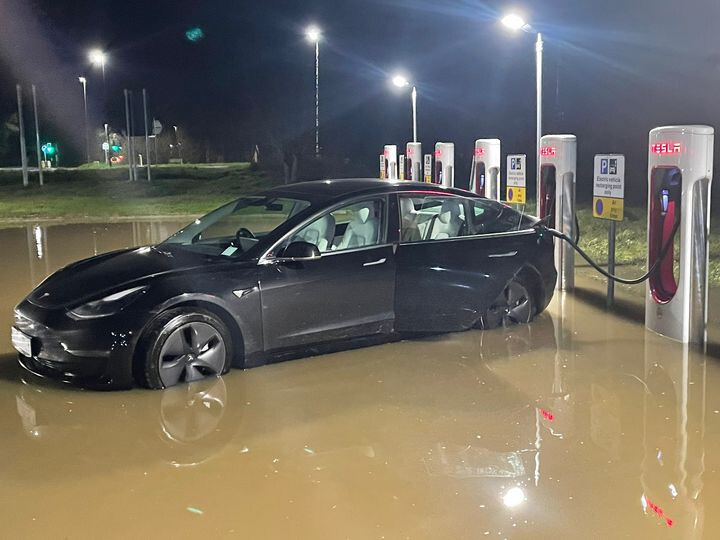 And they say smoking while filling up is dangerous

Using your example and the original articles maths doesn’t it mean that the equivalent ev batteries would weigh half a metric tonne more? That must count for something?

Yes but you don’t have to remove a EV battery to recharge it.

My point is that it uses energy to push that extra half a tonne around, so perhaps you wouldn’t need the equivalent energy in hydrogen as the car/motorbike would be considerably lighter and therefore more fuel efficient.
On the having to swap out multiple 5kg cylinders, it might not be a bad idea to help keep the population healthier! I know when I had my first power steering car I ended up putting on weight. It used to be a real workout trying to get the old car into and out of my garage

JCB's £100 million investment in a project to produce super-efficient hydrogen engines is going full steam ahead - with the reaching of a major production milestone.