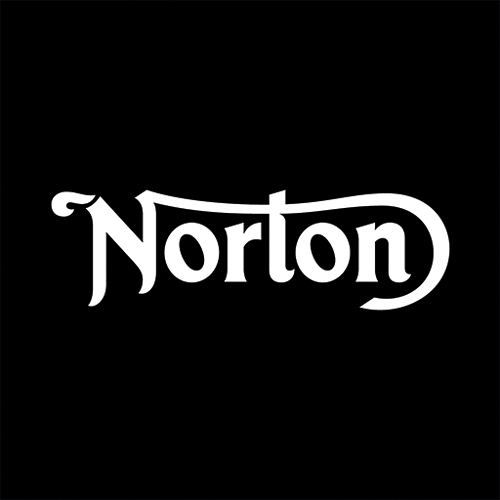 Commando 961 SAME ICON. DIFFERENT STANDARD. The Norton Commando 961 is more than just a motorcycle. It’s more than a legendary name. It’s an unmistakable icon of the road and now it has been crafte…

They are lovely looking bikes but at a tad under £17K they’re out of my budget, as much as I’d like to support British made bike manufacturers, I’ll have to pass on this one. However, I think Norton were also expensive back in the days?

I’m sure for many people it will be once bitten twice shy.

They’ve a lot of bad press to over-come… but Landrover and Jaguar still sell hand over fist!

Bloody lovely looking bikes! I reckon they’ll sell. But the Thruxton R is cheaper and more powerful, the Norton would need to be very good and not just pretty!
Then at that money you could be buying superdukes and the likes

Looks a cool bike, however a few things would prevent me from buying one. First is the price and then it only has a five speed gear box and finally the the77 bhp. As @Andyc1 says the Thruxton R is cheaper more powerful, has a six speed gear box and looks equally as good. I’ll be keeping my Thruxton

Norton should not have cancelled the Atlas Ranger 650.
It looked good and nailed the current trend for scrambler/tracker style bikes and it was under £10000.
Should have built up a business selling these rather than higher priced models.

It’s about £3k more than a Thruxton, but arguably more desirable (to me at least).

For me, there’s something really appealing about the Norton brand - despite their recent woes.

I really like the Thruxton and the Speed Twin and can see one or other in my future, but must admit that the Norton Commando for another £3k would be very tempting if I ever get serious about it.

I’m not sure missing 20hp really matters on this type of bike, it’s all about the desirability.

As @Alfie points out it’s proper air cooled which would add to the appeal for me (and why you lose a few hp).

The power would be fine provided its light, didn’t see any mention of weight. But for me, to part that money for a retro, it would have to be VERY good to ride.

I never much liked the rear on the nortons. Especially the tail light, looked a bit afterthought, hopefully its better looking now