For my birthday in June, @HelmutVisor bought me a half day’s bespoke training with Rapid Training (at my suggestion, he doesn’t try and push me into improving!!). I chose the South Shropshire Hills as the area to do it in from the options available.

Yesterday was “the big day”. I had spent all Sunday both nervous and excited and by the time yesterday morning rolled around I felt properly nervous about what the day would bring, probably as nervous as for my bike tests - I suppose opening yourself up to scrutiny from an expert with the possibility that they would say “you’re so terrible that motorcycling’s not for you” is not comfortable for that many people.

Anyway, I rode about 35 miles to meet my coach at a petrol station, we learned a bit about each other’s backgrounds and my expectations - he is a motorcycle - obsessed (his words!) rider of all kinds of bike in all situations, including multiple races at the Isle of Man TT. My motorcycling background didn’t take long to tell him at all, being somewhat more modest than that; the main thing that I wanted to achieve from training were him having a good look at my general style and ability, learning to make better progress and working on my technique around bends in particular. His plan was to make the whole session consist of twisty roads with us stopping frequently for debrief / discussion. There was the option of wearing an intercom, but coaching points are not provided as you go if you do, it was simply for directions, so I chose to go without as it just seemed like a distraction and just watch my mirrors for his indicators when he was behind me approaching junctions which worked fine.

) for him to get a general look at my riding and then went on mainly rural B - roads and the occasional fast but twisty A - road with every type of bend you can imagine on them, doing progressively more difficult routes. We also got a good soaking in the pouring rain as the heavens opened for some time as we approached and went through Crossgates (standard). I still have the black hands from my wet gloves as a memento of the day.

We particularly concentrated on road positioning, opening the view up ahead as far as possible by being really flowing across all of the available road, including crossing the centre line where safe to do so. We soon found out that I tend to turn in too early, tightening the bend right up for myself so I had to put in real effort to begin to change that habit. We started off slowly getting positioning right and then adding more speed going into a bend, getting on the brakes and getting back on the throttle as we exited the bend and making more progress on the straighter parts of road that joined the bends together. I could feel a real difference in my riding as the hours progressed and following the coach at times for him to demonstrate really allowed me to feel how flowing it could be.

Including my ride to meet the coach and back home again I covered just shy of 200 miles yesterday, so had a very intense day mentally with the concentration of trying to make the very most of the opportunity I had for professional coaching.

There were far more good points about my riding than I had expected (all within the context of the mileage I have done of course, compared to most people I have a very long way to go!!). The main ones were:

It was nice to get the positive feedback that I did as it’s easy to feel a bit rubbish when you don’t really have any experience to judge how well you might be doing. He said that overall I was a good rider for the mileage that I have done.

My main learning points were:

So - I really enjoyed the day with the coach, he was great and has given me a good foundation to build my skills more from; I need to make sure I try to incorporate it into my riding every time I ride until it all becomes second nature and my riding becomes faster and more flowing which is my aim. I know that after a day of doing the more technically difficult stuff a bend I am always a bit wary of as I get near to home seemed like a doddle as it’s quite wide and sweeping and on a main road (it has always freaked me a bit psychologically as a friend of ours smacked himself into the black chevron road signs looking ahead at them on his bike rather than around the bend; only his pride was hurt, luckily). My plan from here is to take away all of the learning from yesterday, put it all into practice and do either one of Rapid’s trackdays when I have more experience under my belt (to advance things further without the possibility of oncoming traffic!) and / or one of their longer courses.

Apart from the weather it sounds like you had a really good day! Riding in the wet isn’t fun but it’s another opportunity when it comes to having the training hat on. Learning to cope with different conditions is critical on a bike, as we all know.

I see so may people, in cars as well, who turn in to a bend too early. Some people really struggle with the concept of turning in later but it’s the way to get a smooth line. When she first started out I used to tell Rachel to look for the apex and visualise her line through the bend. It’s easier said than done but comes with practise.

Thanks for posting another great write-up about your biking journey!

I won’t try to comment on your riding, you seem to be doing great and in any case i’ve never been one for the technical details of riding, I just ride if you know what I mean. But about your gloves. If you’re getting wet hands then Mr Visor needs to buy you two pairs of goretex gloves, a summer pair and a year round pair.

Luckily it wasn’t all wet, just a prolonged downpour - could have been much worse!!

@HelmutVisor is in your camp, he just rides with very little effort and makes it look easy but I am one of those irritating people who like to know the how / why of everything and get competitive with myself about getting better

From a distance I would say that you are doing just great given the amount of time since you past your test.

Thanks; I should be able to take off my stabilisers soon 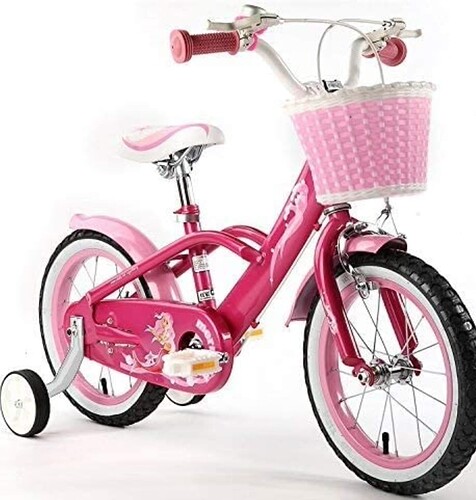 I enjoy the odd wet ride as long as I’m not getting cold at the same time. It teaches you to be smooth. Sounds like a great day @MrsVisor, and sounds like your rate of progress is absolutely flying… happy birthday by the way

Agreed. I hate getting so cold that I can’t stop shivering, it’s miserable. Being wet was fine (although I didn’t like the cattle grids in the rain!). It was a brilliant day and I just had my course report emailed to me which I never even knew we got which is very useful to recap and work on. It says I have enough ability to do the next stage as soon as I would like which is also worth knowing as I never know whether I am getting in over my head, I do tend to go a bit “all in” with things - not that you can tell

Thanks for the birthday wishes too! 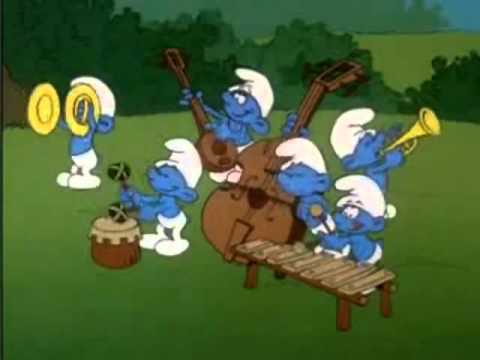 Congratulations on your progress, Mrs.V. I admire your keenness to do things properly.
Me, I’m more like Andy - I just ride without thinking much about the mechanics of what I’m doing.

One thing about the advice to use as much of the road as possible in order to see better through the corners (which is also the advice in the police ‘Roadcraft’ manual): I personally don’t like approaching a right hander from close to the left hand side of the road. In my experience, the side of the road is too often littered with loose grit and stones from the last surface dressing, so has little safe grip. I think it’s better to approach right handers from the middle of your carriageway. That’s what I do anyway. I don’t care if it makes me 2 mph slower through the bend.

@Dave49 thank you also, always happy to hear different perspectives and experiences. I think knowing the “why” appeals to my competitive nature