An engine rebuild may as well include a rebuild of the rockers. It’s tempting to leave them as it’s a bit fiddly but as I’m here… 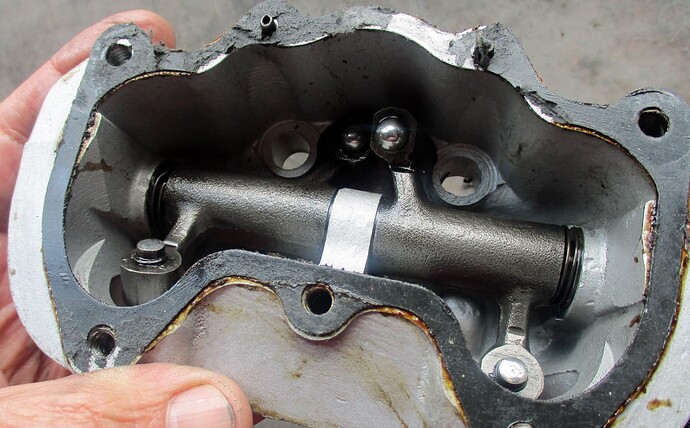 11440×895 144 KB
Carefully tap out the rocker spindle with a toffee hammer. See, now I’m glad I went in for a look. The o rings look flat and the previous knob got here and liberally applied wellseal to the end of the spindles to alleviate oil leaks rather than using a thrupenny o ring… 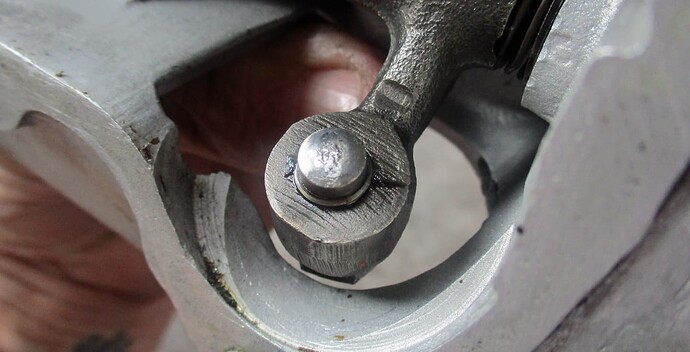 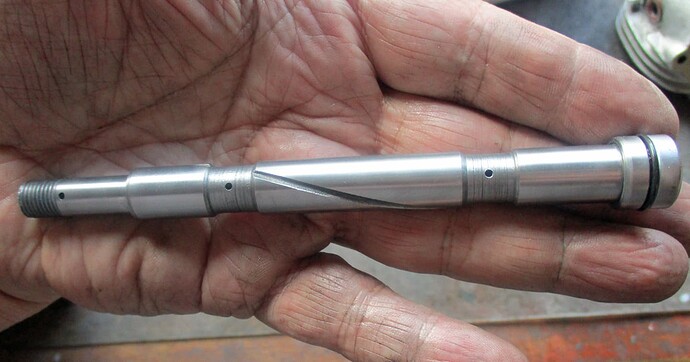 41440×756 80.1 KB
Then it’s take out the rockers, the washers and the thackery spring washer. This is the order they were in before dismantling 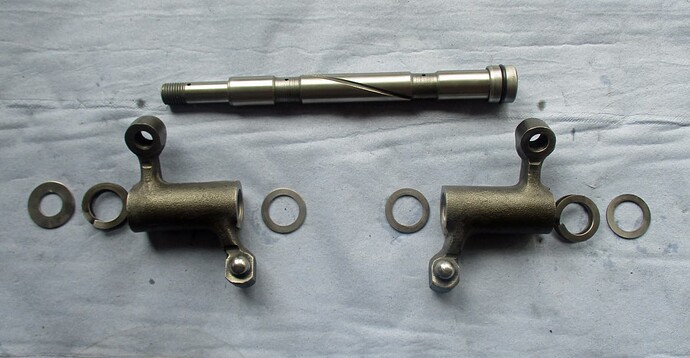 51440×749 89.8 KB
Clean up the rockers box (took ages to get the stuck on gaskets and gunk off) clean up the parts and rebuild with assembly oil. Care has to be taken when tapping the spindle all the way home so as to not cut the new o ring. Get it almost home and press the o ring in with a flat bladed screwdriver. There’s a special tool for this but it doesn’t work so don’t waste money on it.
There’s an issue on the positioning of the Thackery washers since the spindles had a groove put in them. I find that the Thackery jams up when installed against the ally rocker box so I rebuild with them in the original position against the rocker arm. I figure they’ve been ok there since they were built (nearly 50 years ago) so they’ll be ok there now for me. Bollox to the BSA boffins. 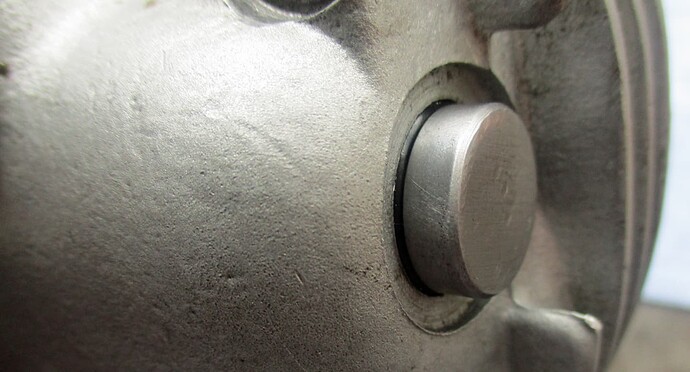 61440×778 88.1 KB
The tappet adjusters are quite expensive so I’ve had a go at cleaning them up. If I need new ones then I’ll get some as they are easily replaced if need be. 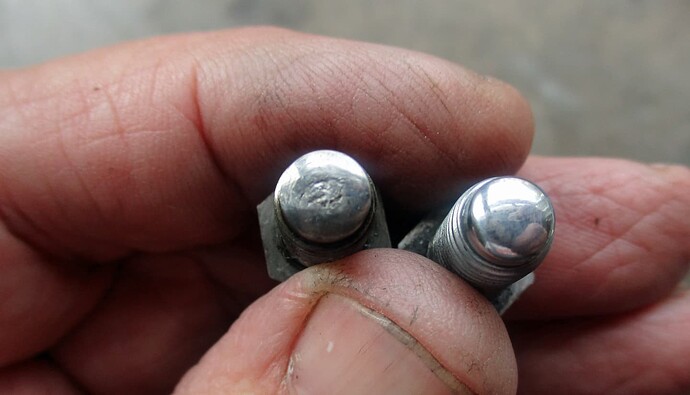 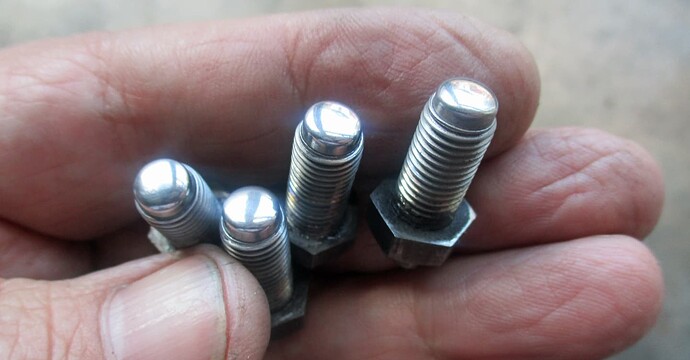 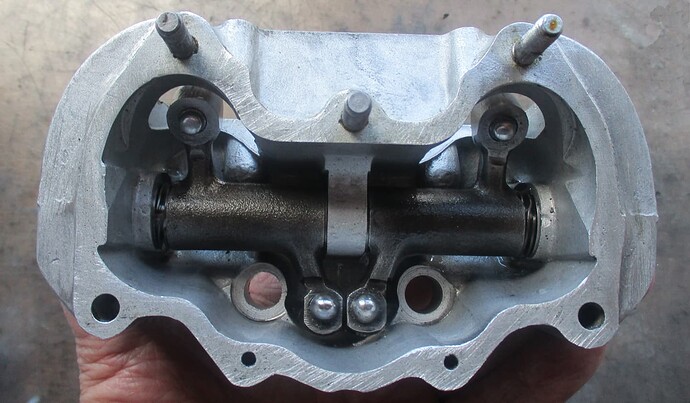 91440×843 111 KB
Still waiting for new studs to replace the worn old ones but now onto the other one. Not a quick job but worth it…over