Run up the coast and some naval history

I was going to ride over to Whitby this morning for a breakfast stop at the Whistle Stop Cafe. Decided on a change on route and headed north instead through Seaton Carew and on to the Headland at Hartlepool.

This is the Heugh Battery museum, not open today so I’ll have to come back. Just took some pics through the gate. 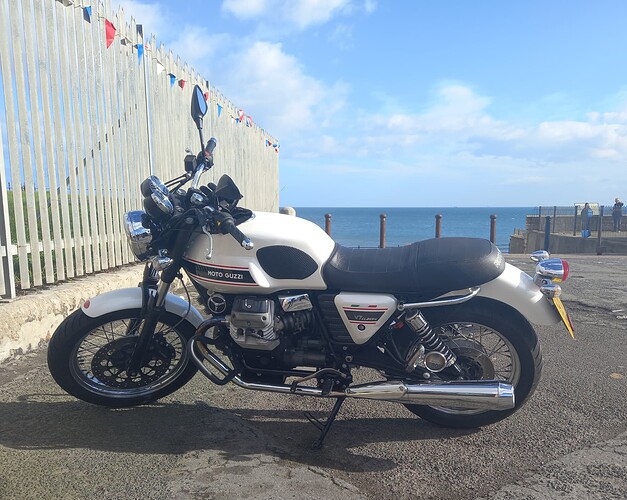 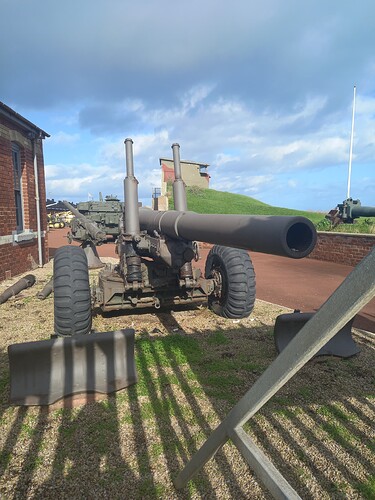 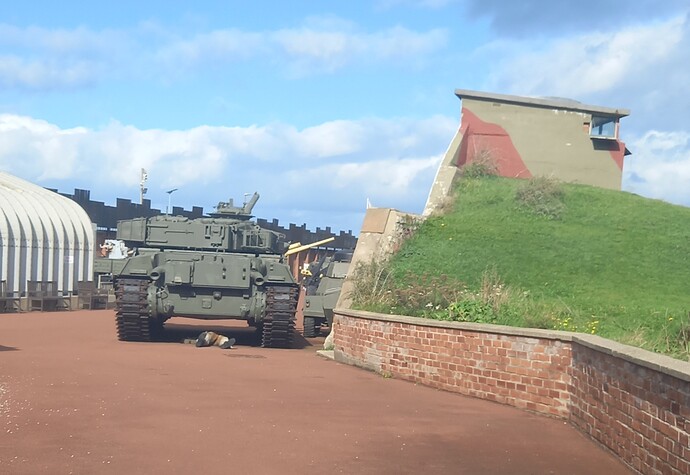 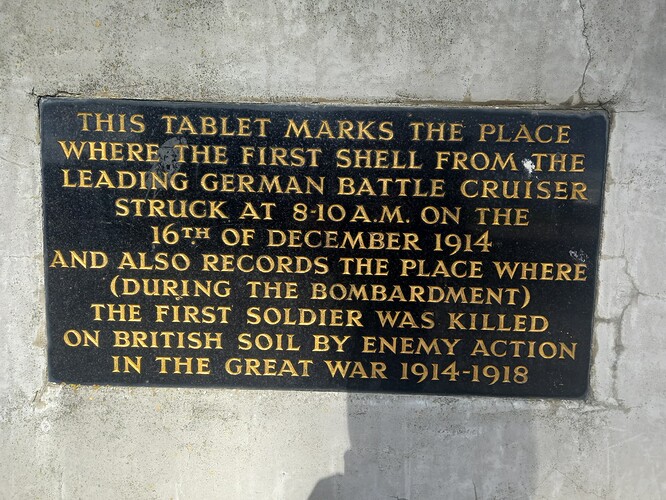 Wingfield Castle paddle steamer (1934) and the frigate HMS Trincomalee (1817) in the background. 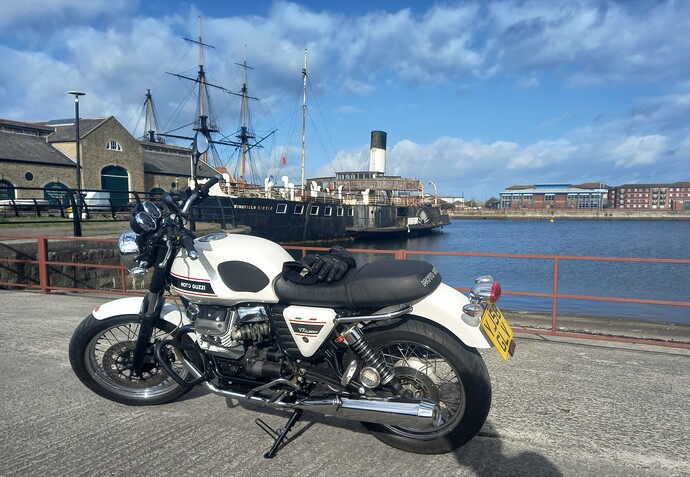 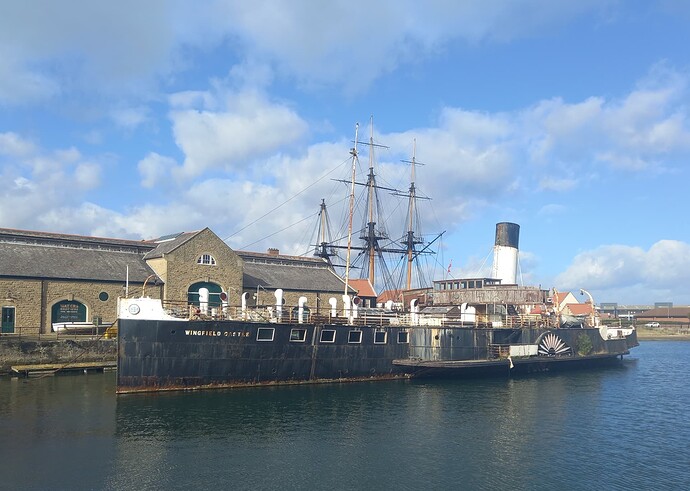 Breakfast on the still seaworthy tender Watchful, which has a small museum to commemorate her part in evacuating over 900 troops from the Dunkirk beaches over several trips. 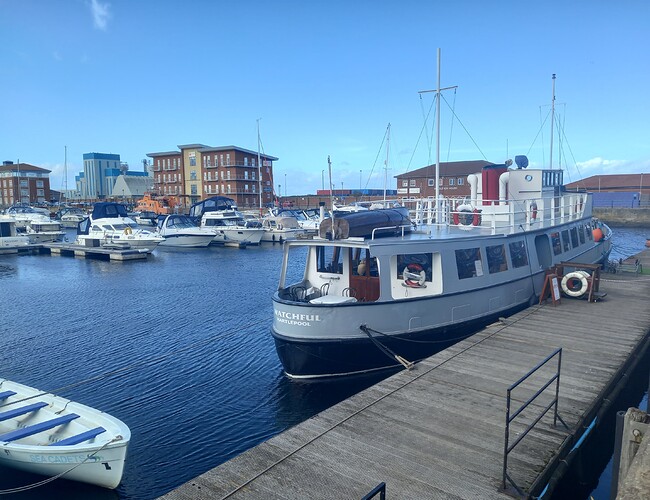 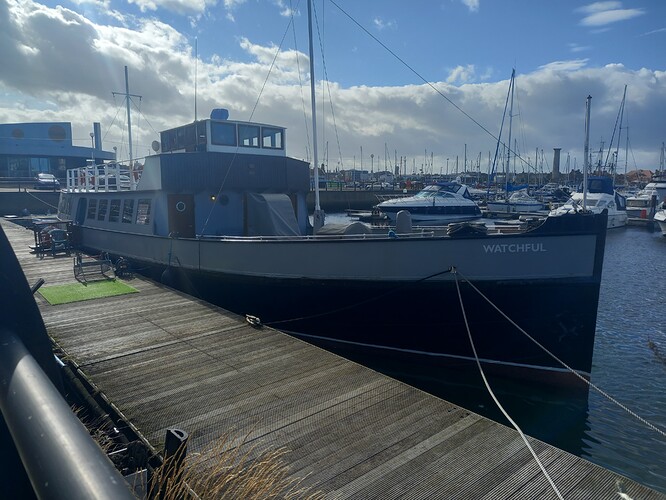 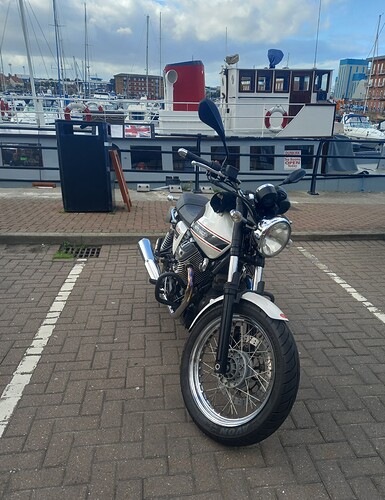 Another stunning set of pictures Steve. Looks like you had a good ride as well

Thanks mate, there’s so much to see around here and it’s all new to me.

Hoping to get right up into Northumberland in due course.

Looks like that soldier from the bombardment in WW1 is still there - under that MKII MTB.
The Wingfield Castle is a wonderful looking thing - hopefully there to restore rather than scrap. 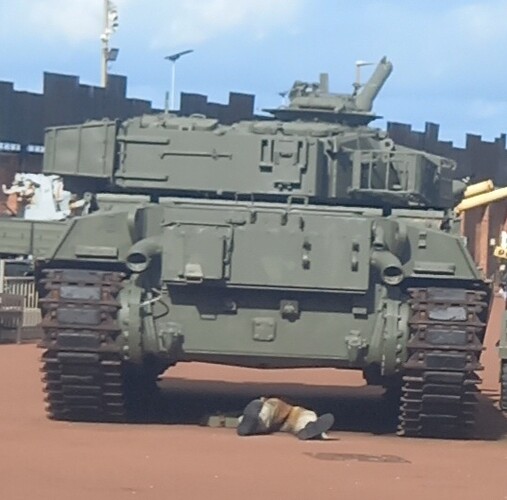