Hi all,
I have mentioned this elsewhere previously, but i think I am honing in on “the issue”…

Low speed throttle control on my Tiger is quite difficult…there is zero “roll-on” for the throttle, and it goes from “none to some” over the course of literally a mm or two of throttle twist.

I am still learning my way around this bike, but it is really difficult to not kangaroo around a mini roundabout, or general 1 or 2 gear slow speeds… Higher speeds are fine.

I believe the fault here lies in emission control and ECU/Injection management at low speed/low throttle.

My question is; is there a “specific” map that I can go and ask for?

A specialist bike tune place said to initially get the current map checked at a dealers. Does that sound about right?

As a bit of a cheapskate, I don’t want to duplicate any costs…but perhaps I’ll just have to?

I was going to by a “dealertool” so I can “check” the throttle bodies…but that will be a whole other thread!

So, any opinions/thoughts etc on mapping to ask for, by who?

I should have Tiger maps in my Tuneecu folders. Can take a look later, see if that sheds any light

before the map there are other points to be checked.
The throttle cable tension. It’s getting loose with time.
The TPM sensor. Basically a potentiometer that tells the map how to behave.
Tunecu can help on the TPM check.

Thanks for told so far…

I forgot to mention, I have checked cable tensions.

As I am not able to get Amy tuition on tuneecu and things I feel it’s worth, at least once on my ownership, having it looked at and a “baseline” of where it is at.

It is £90 for an hour, but they said, all being well, it’ll be less…depends on what updates etc are needed.

Out of interest …he did say that throttle body adjustments need the tank off to get to. I though TBA was all done electronically while on a laptop?

Throttle body balance can be CHECKED in 5 minutes using Tuneecu, however if needing adjustment I’m afraid it is tank off to gain access to the adjusting screws on the throttle bodies.

I would definitely check the throttles bodies and as suggested throttle cables etc before jumping to remapping. Personally I would only remap it on a dyno.

You check the throttle bodies using a laptop, but it is still manual adjustment. I have just done mine on my Speed Triple. They were out and the bike is definitely smoother now.

Continued thanks. I understand now about the throttle bodies…

I will see what the dealer check reveals…

NOW it’s a pleasure to ride!

The french guy was right (ok I called that TPM instead of TPS), but that was it.

You were, you win the prize! 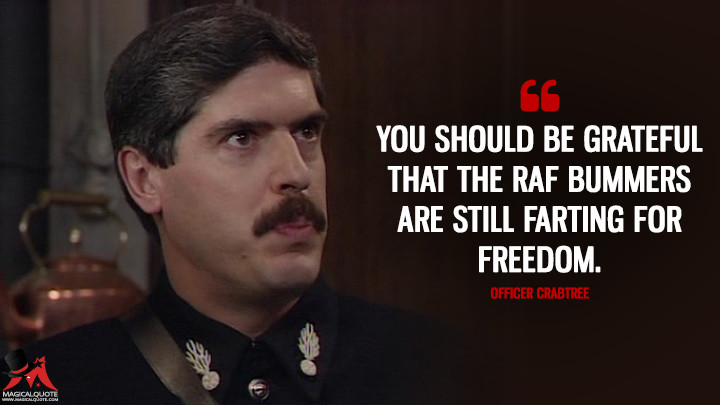