Squires Cafe Bar. I’ve only been there once but it’s a hugely popular place for bikers. Big car park. Like a bike show in its own right on a warm summer’s evening. Entertaining but not exactly a gastro pub.

I went there with a colleague when I was working in Leeds a while back. Good evening out .

Probably the best known biker cafe in the area, given that it’s been there since the 1950’s. Been a couple of times (once with crispey on the way back from the GMU).

Popped in last night as we were up that way and it was a Curvy Riders meet-up (@Motopulcino is the regional rep). Not many bikes around, relatively speaking. A smattering of Triumphs and a couple of rarities. 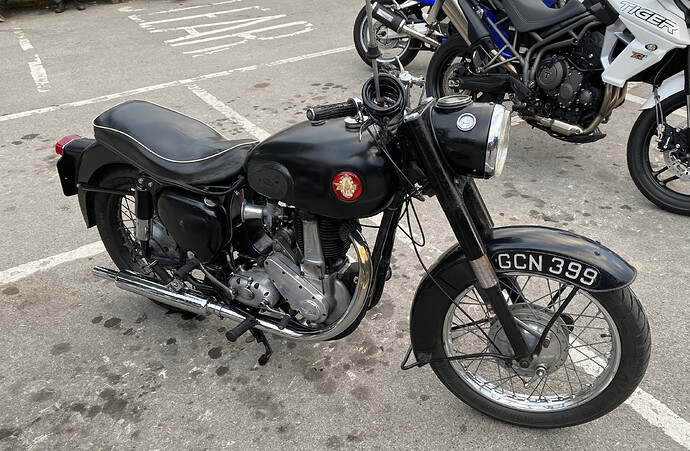 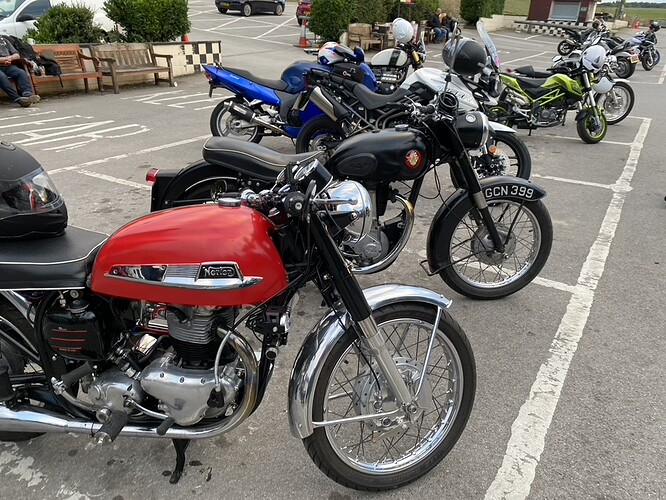 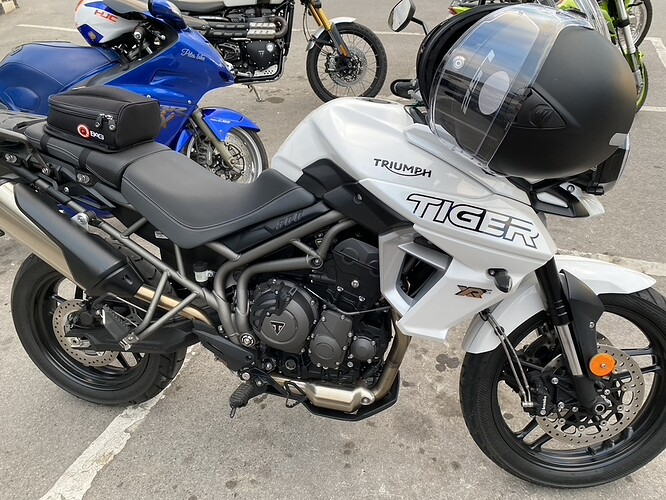 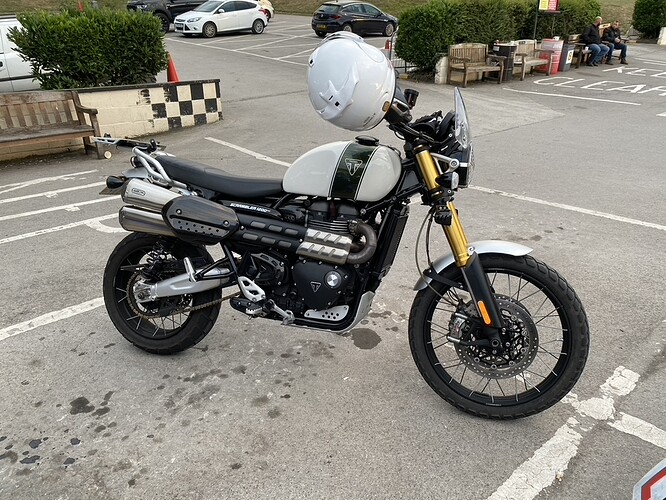 Does look a bit quiet Saul.

We put it down to being the day after the bank holiday weekend. It’s only the second time I’ve been so I don’t really know what the average turnout looks like.

The two times I’ve been there’s barely been any space to park, 200 bikes at least. Don’t know if I’ve just been ‘lucky’. I posted a pic on the other forum a while ago when I popped by on a Thursday evening on the way home from a short tour.

Yes @BrownMouse the couple of times I have been it was rammed, although that was ten years ago

Yep generally always rammed. It’s not my cup of tea though