I saw one of these advertised and remembered that I had one of the Thunderbird 3 cylinders that was straight out of the box. It was mine only due to it being a ‘bonus payment’ - I wouldn’t have had it otherwise. But one of the new Thunderbird 3s for free was tempting (Steel City is another story but it’s boring so I won’t mention it) 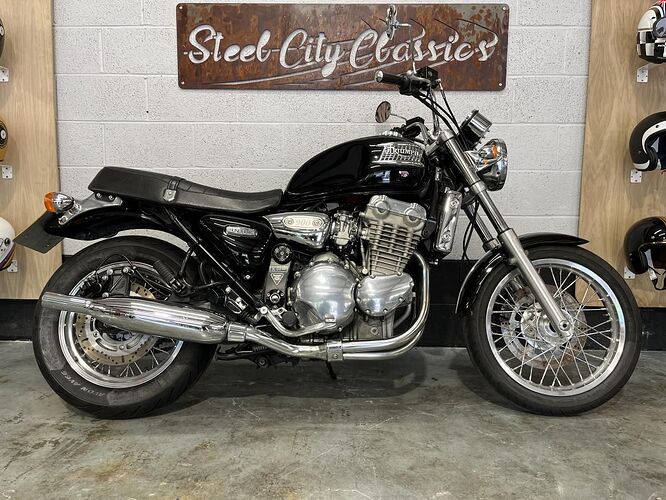 While sat in traffic in Deptford a bloke shouted at me through his open car window. “that’s not a real Thunderbird! - I know 'cause I had one.” The short conversation we had before the traffic moved on had me feeling like I’d committed some form of forgery by actually owning one of these imposters. 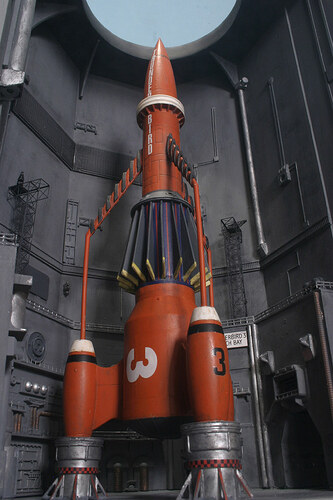 This was the Thuinderbird III that I knew. I was expecting something more rocketlike and fitness from the bike. Within the year I’d sold it to a mate for mate’s rates. 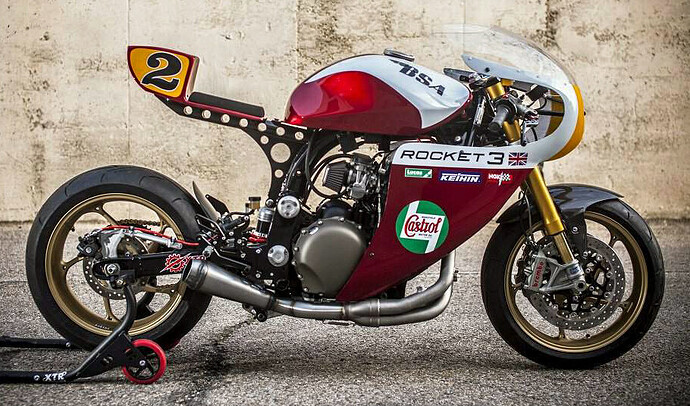 I should’ve done this to it. No idea why it’s a BSA Rocket III but quite pretty. 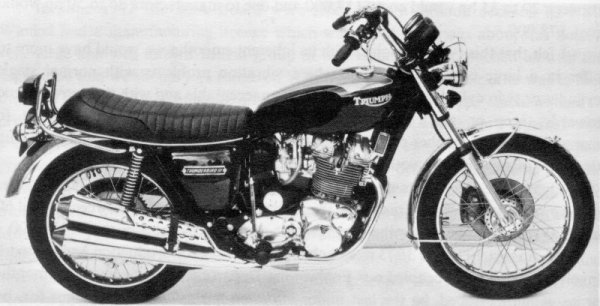 This is the original Thunderbird III. Those of you who have the original triples will know that this is the very first T160. The engine number is “T160 001 Thunderbird 3”, registration number is XWK 205M and is still on the DVLA but not taxed. On the shelf somewhere in the midlands I think. 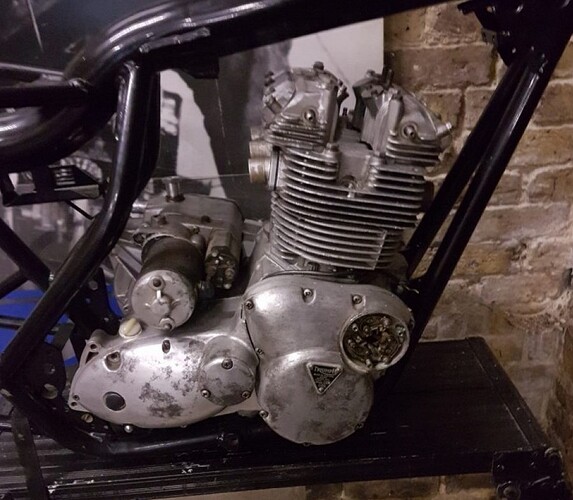 This is what was later named the Thunderbird III, it was originally known as the T180. A 900cc triple engine built into a P39 frame. There’s a couple out there. One in the National Motorcycle Museum (I think there’s a Meriden triple T160/P39 hybrid in there too) and… 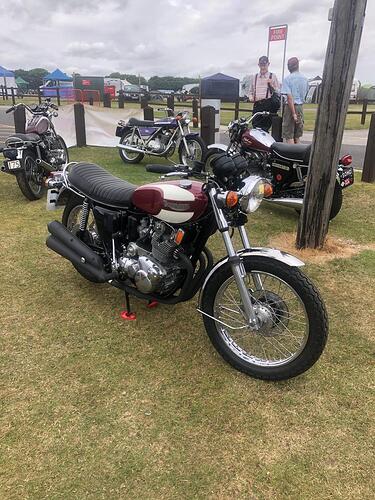 … this one that was aquired from the London Motorcycle Museum and built/finished by the TR3OC club. Those of you who are members may have seen it.

Believe it or not Iron, I actually had one of these back in the day. 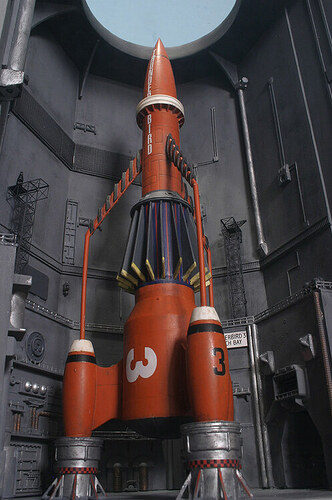 Pretty fast in it’s day but unfortunately the steering bearings went one day on a trip to Alpha Centauri and I had to be rescued. The rocket will still be hurtling somewhere through the universe. Shame really as they are worth a bob or two now I believe.

I had thunderbird 2 one Christmas, i was gutted when there was a crappy jeep inside, not thunderbird 4 like on the telly.

I still have a big Thunderbird 2. It was given to me by a 15 year-old who’d grown out of it. I clearly haven’t - it’s still upstairs.