A pleasant trip from Bath to Weston-Super-Mare via Wells and Bridgewater. A bacon butty at the Victorian Cafe on the sea front. The object of the ride was to see the new attraction See Monster (that is how it is spelt). A converted oil rig which is part of ten projects funded with £120 million quid. Is it good value? Its free to go in and see it and there were many crowd barriers outside but no queues. I was left somewhat non-plussed by the whole thing. Our return was via Cheddar. The downside was the main road was close close to the top of the gorge. A large green lane diversion had to be taken but a successful ride out. 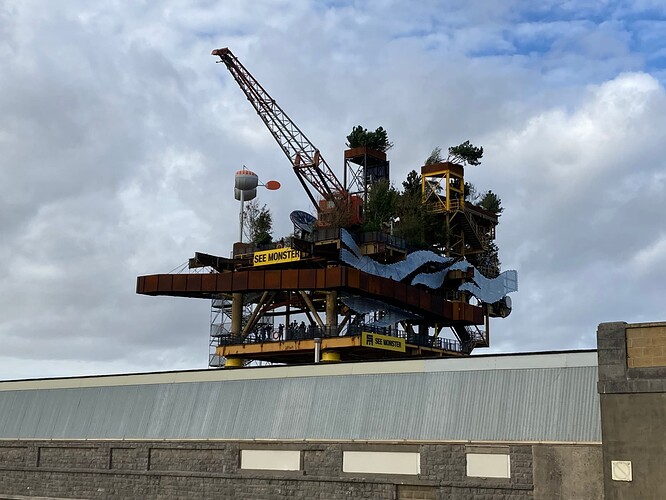 Lovely. I quite miss that part of the world.

That makes me thinking about that crazy sea platform used to create a “Republic”. I’m sure some of you already heard about.

The Republic of Rose Island (Esperanto: Respubliko de la Insulo de la Rozoj; Italian: Repubblica dell'Isola delle Rose) was a short-lived micronation on a man-made platform in the Adriatic Sea, 11 kilometres (6.8 mi) off the coast of the province of Rimini, Italy. It was built by the Italian engineer Giorgio Rosa, who made himself its president and declared it an independent state on 1 May 1968. Rose Island had its own government, currency, post office, and commercial establishments, and the o...

“Rose Island was occupied by the Italian police forces on 26 June 1968, subject to naval blockade, and eventually demolished in February 1969.[3][4]”

I’m not sure a naval blockade could get anywhere near Weston-Super-Mare, the tide goes out too far.

Wasn’t one of our WWII Maunsell forts turned into an independent principality? 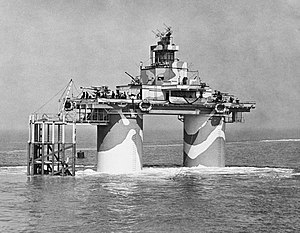 The Maunsell Forts are armed towers built in the Thames and Mersey estuaries during the Second World War to help defend the United Kingdom. They were operated as army and navy forts, and named after their designer, Guy Maunsell. The forts were decommissioned in the late 1950s and later used for other activities including pirate radio broadcasting. One of the forts is managed by the unrecognised Principality of Sealand; boats visit the remaining forts occasionally, and a consortium called Pr In...

Appears some became pirate radio stations and a principality. At least they were surrounded with water.