Trying The Bar And Shield

Ok, not on my Trumpet but yesterday I was treated to a tour with these guys… http://www.lindtours.co.uk
My wife bought me the “Twisted one” tour, and we went out on 2018 Softail Heritage with the 107 cubic inches of Milwaukee V powered grunt. The dealer was a big German dude called Axel, very pleasant to meet and got us sorted with the bike and there was another rider… lets call him Tom… who was also very nice.
My wife hasn’t been on the back of a bike for years and was a little apprehensive… but she needn’t have worried, the Heritage is a big, comfortable cruiser and a pretty stable platform.
True to the advert, Axel took us from Guildford via lots of the South’s small twisty lanes down toward the coast. Tom’s inexperience showed in places… he was on a big white FatBoy… wobbling round some corners, foot out with that “Shit, I don’t wanna drop a 20 grand bike!” kinda tension that is self-perpetuating! Axel was cool enough to ride to his pace, and to give Tom his due, a lot of the roads were thick with mud, grease, leaf mold and shit road repairs… and he had more tourque in his right mitt than he’s ever known.
As some of the roads opened up, the pace quickened… allowing the addictive application of grunt that makes the Bar and Sheild the lifestyle choice for so many, with a deep rumbling soundtrack that adds to the experience. We arrive at Whiteways cafe, Bury Hill’s famous bikers meet that even a Northern Monkey like myself has heard of. Big brew and cake time, then off down past Arundel’s castle and a rumble off to a photo shoot outside Goodwood’s race track… then it’s time to crack on back towards Guildford using a great combination of fast A n’ B roads… Tom’s getting familiar with his ride now, his grin growing.
We finally park back up at the lifestyle palace that is Lind’s Guildford Harley branch… more grins, handshakes and a chill out brew before driving the 320 miles back home with some great memories. 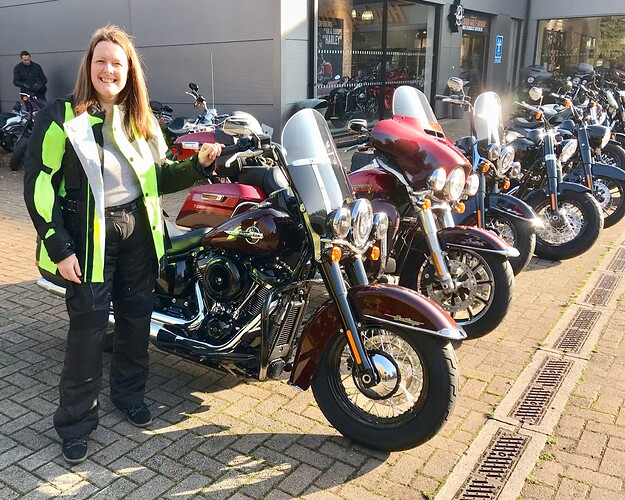 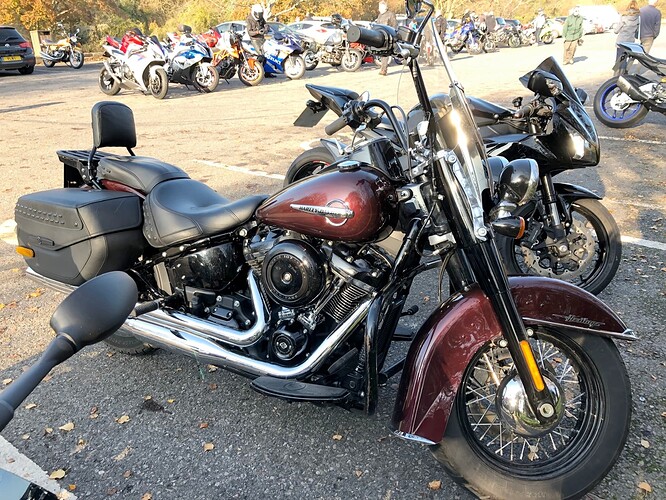 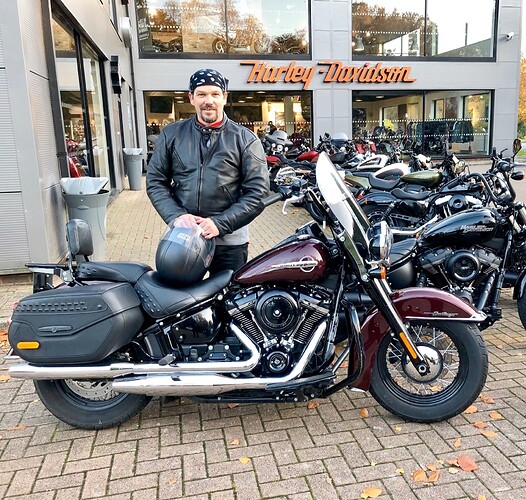 Sounds like a cool experience @DCS222 . So the big question is would you buy a HD?

He’s had long enough to think about it Steve

lads hired me a Road King in NZ. Enjoyed it but it confirmed l would never want to own one.

Sounds like a cool experience @DCS222 . So the big question is would you buy a HD?

Yeah, sure I would… but the garage I own at that time would have to be huge to contain all the other bikes that I mentally categorise as being more important for me to own first!

I know what you mean. Those big cruisers are great fun to ride. I have had the thunderbird LT, Suzuki 1800 and the baby 1200 speedmaster. Never had an HD but I do get the attraction

I’m not interested in the big cruisers in the Harley range but I’d quite like to try something along the lines of the softtail or Sportster.

I think cruisers are a bit like marmite, you either love them or hate them.

We already have a marmite thread.

Nah, I like marmite but certainly have no interest in big cruisers. 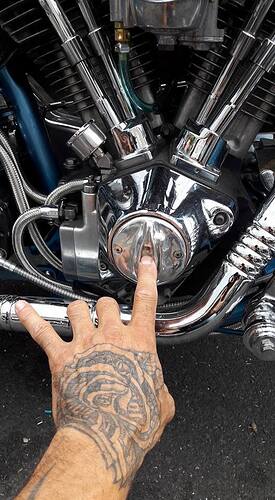