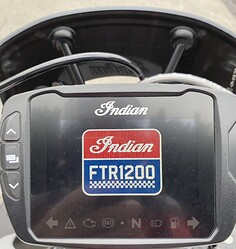 I’ve been thinking for a while about upgrading, though not necessarily replacing, my aging Street Triple 675. It’s a leisurely endeavour; I don’t have a burning need for another bike but I’m taking the occasional test ride to check out some alternatives.

I’m often drawn to the more unusual machines and I like the look of the Indian FTR1200. I’ve been wanting to try one out for a while. 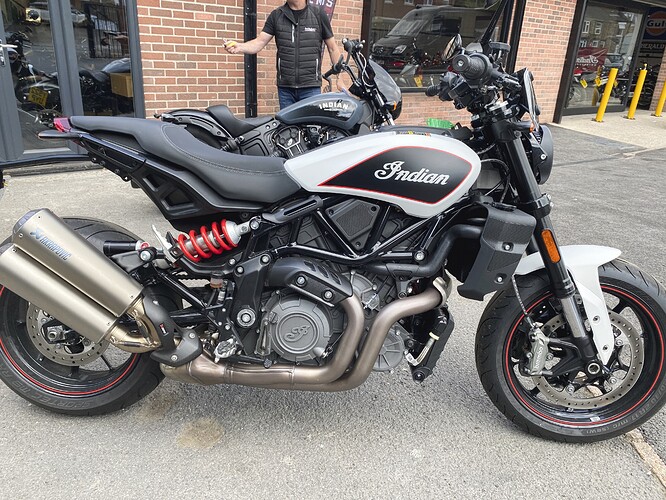 Steel City Classics in Chesterfield have a demonstrator. They also have a Scout Rogue, so off we tootled to try out some American iron. 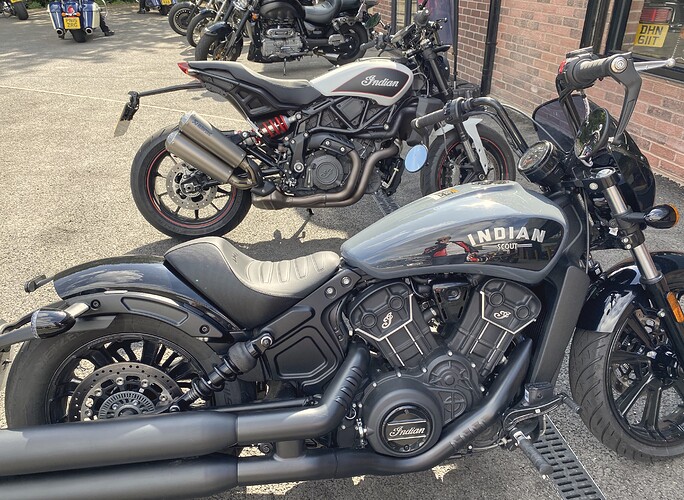 There’s a chunkiness to the FTR that’s particularly noticeable when you’re sitting on it. The opposite to many modern, sculpted bikes. It’s quite, well, American. Never mind the lines, count the cubic inches. I did wonder whether it would handle rather like it looked but I needn’t have worried.

The chaps at SCC are very relaxed about you taking their bikes. We said we’d probably be about two hours and they were fine to the point of being dismissive about the time. Which is just as well as we were out for over three hours in the end. It’s nice to be able to try bikes without keeping an eye on the clock. So we struck out across Derbyshire, heading towards Matlock Bath. 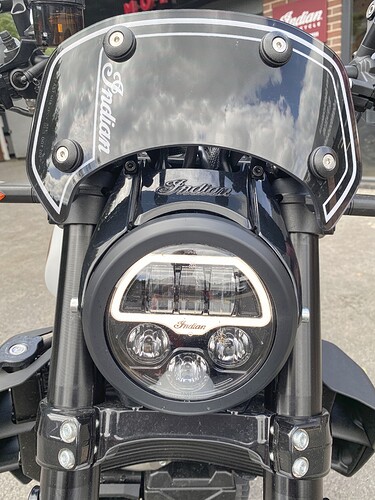 The first thing I noticed, particularly after my harshly sprung Superveloce, was how comfortable the ride is. Bumps and ripples are handled with casual ease but without compromising the handling. It was only on the more spirited roads that it started to show asome limitations. Generally though, definitely up to the job and built for long journeys, almost as if the company makes a lot of cruisers…

Those 1200 cee-cees produce bags of smooth torque making gear shifts optional most of the time. Wind it up through lower gears and there’s a not-unpleasant feeling of having your arms politely but firmly pulled off. Giving it some proper right-wrist action has the anti-wheelie control working overtime. I suspect they had it turned right up on the bike as the front-end was making like Tigger at one point.
The twin is particularly smooth at low revs encouraging sixth gear overtakes. The Akropovic exhausts burble and growl satisfyingly rather than howling as they would on a Ducati. Which makes you wonder what the point is. 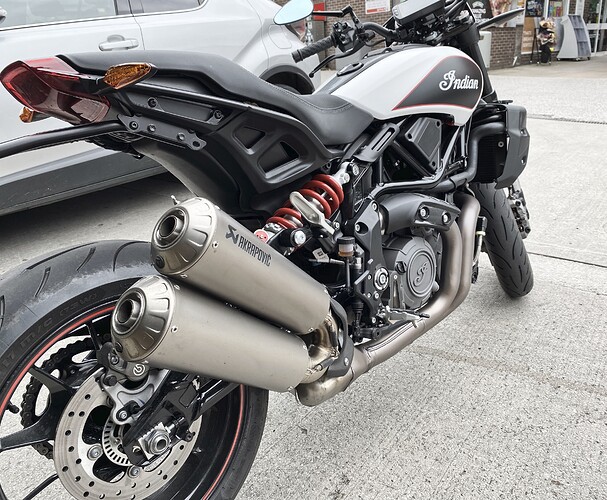 Clocks are easy to read and pleasingly simple. Redlining this bike isn’t really the point. If spinning the needle round matters to you then maybe a Speed Triple would be a better choice. 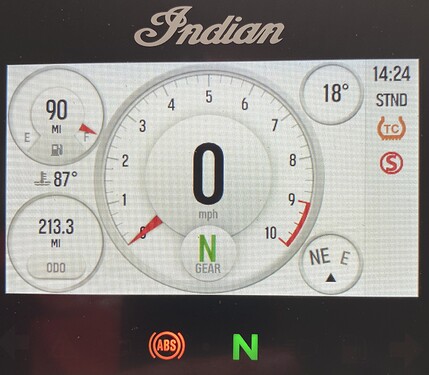 If you sit at idle for more than a few moments a small icon of the engine with a red ‘x’ pops up on the screen, which, combined with a suddenly odd feeling, made me think something had gone wrong, but it was just cutting out one cyclinder, presumably through boredom. The Panigale does that too but at low speeds and mainly to avoid slow-cooking its rider.

Would I buy one? Maybe. I’d probably go for the FTR R Carbon with the Ohlins suspension to take care (hopefully) of that slight vagueness when riding hard, switching it throught the bends. Or maybe it can be dialled out of the standard one, which would save a couple of grand.
Where a lot of naked bikes are essentially supersports in a bikini, the FTR leans a bit more in to it’s cruiser roots. Smooth, powerful, comfortable, almost scratchable. I can see why Nick Sanders was happy to rinde on to Istanbul. For now, it’s on the shortlist.

Not for me, that radiator and oil cooler look stuck on at the last minute from cheap car parts, I too like unusual bikes but that looks like it was designed by two engineers who just couldn’t agree, or from two conflicting design briefs. This is better 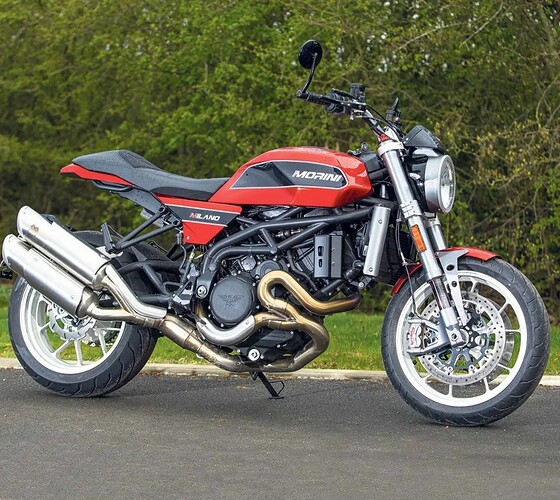 Nice write up, I know what Pat’s saying about the radiator pods… on the photos, it gives the impression that it had been designed with a fairing in mind… I don’t think that Would bother me overly though.

That exhaust is something only an Italian would design.

I don’t think it’s the worst example of a machine that was designed to be covered up. The Yamaha MT range always strikes me as being designed by engineers who are having no truck with all that aesthetics business.

Come to think of it, I used to be a lot more put off by the looks of the bared supersports bikes but either they’ve tidied them up a bit or I’ve just got used to it. The Ducati Streetfighter still looks like it’s powered by a washing machine, though.

Great write up. Someone rides one of these to my place of work and I always have a look if I pass it on my lunchtime leg stretch. In the flesh I like it much better than in photographs. It’s the FTR R Carbon I think from looking at photos on the Indian website and the red subframe and gold shocks look pretty good, but not subtle - I am not sure I’d live with it in the long term!!

The look of a bike is always down to personal preferences, of course, but I agree about the red frame - which this one didn’t have. SCC have a Carbon in the showroom but not as a demonstrator, sadly. 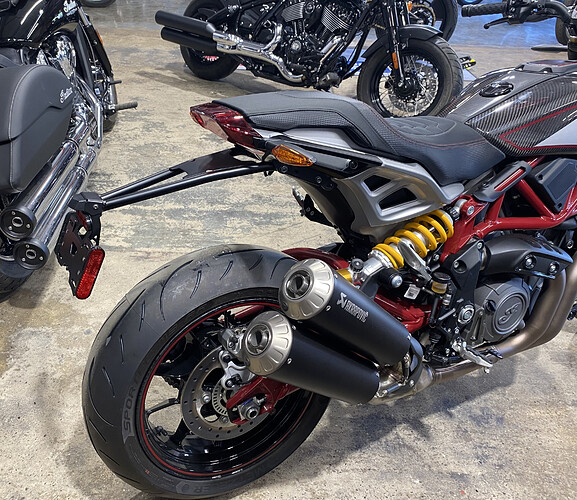 They do a few other colours but I think they’re quite uninspiring.

Looks are subjective of course, but I’m not entirely sold on the way the FTR looks.

How about the new Harley Sportster if you’re looking for something a bit left field?

I was intending to try the new Sportster, though it’s a slightly different beast to the FTR. I’m not sold on those drainpipe exhausts, either. Rach has ridden one and reckons the Scout is much better.

I do like the exhausts, especially now in the era of GIANT stock end cans.

The Harley is fugly too 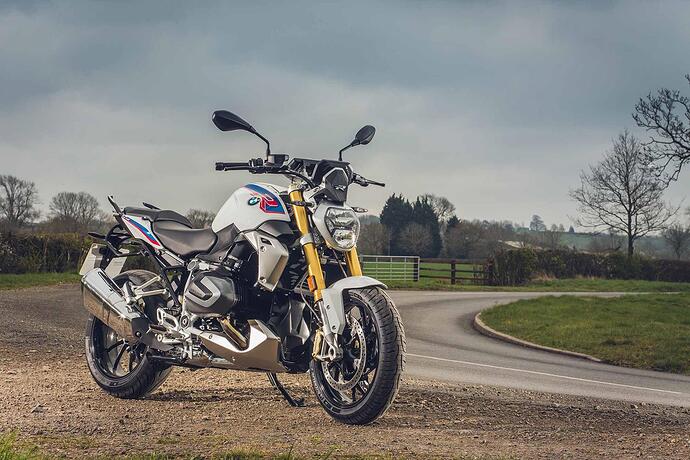 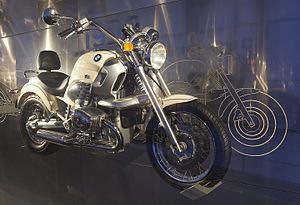 Get one of these, quarter of the price 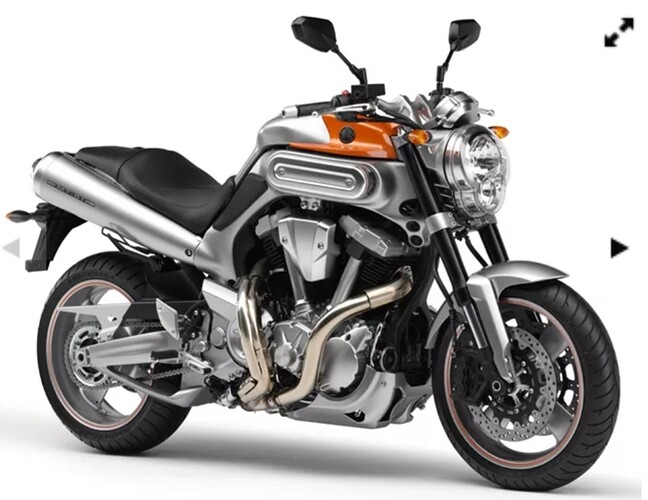 I refer to my previous comment- and Yamaha won’t go bust or get taken over every couple of years leaving folks warrantyless and short of spares back-up. 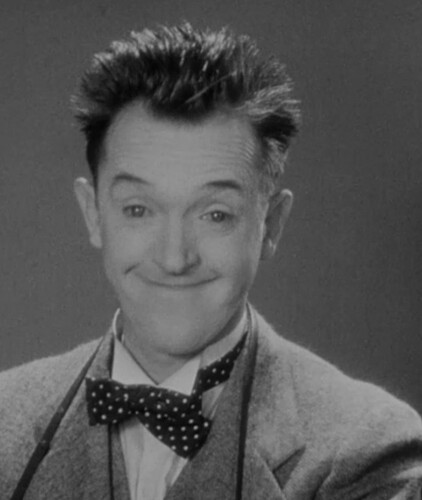 This just came up on my feed, this is the least fugly version 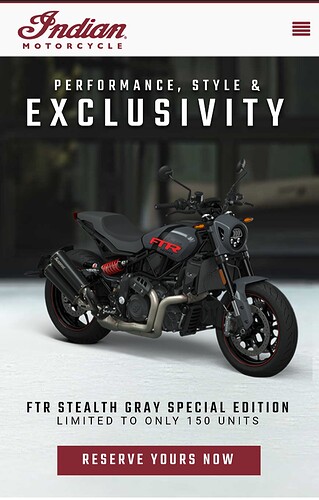