), or filling out forms, the FIM are running a survey about touring on electric bikes. 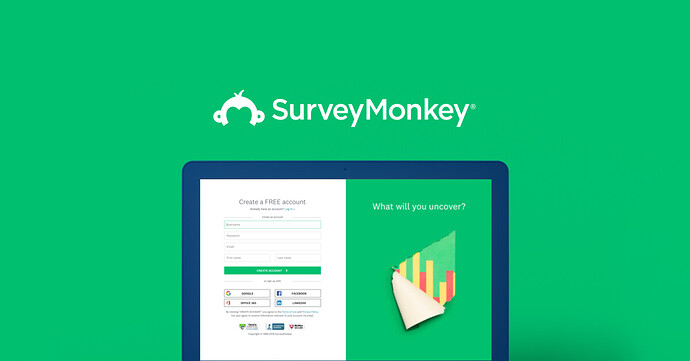 Take this survey powered by surveymonkey.com. Create your own surveys for free.

Ariel has an interesting idea. They’re developing an electric hypercar. It has a jet engine which They’re calling a range extender. Quite a small battery and the jet engine keeps it charged indefinitely.

I’ve been watching Teapotone on you tube this week. He’s trying to do all four points. Farthest North, East, South and West on a battery bike. He’s not put up the latest video yet but it’s been very difficult for him. Normal time is around 48 hours he’s already double that and still a long, long way to go. Progress? I don’t think so.

When I first contemplated the application of gasoline for vehicles, I had a bicycle plant in Cleveland. Because bikes interested me, my mind naturally turned to something a rider wouldn’t have to push and keep pushing if he was trying to get some place. But the great obstacle to the development of the automobile was the lack of public inter- est. To advocate replacing the horse, which had served man through centuries, marked one as an imbecile. Things are very different today. But in the ’90s, even though I had a successful bicycle business, and was building my first car in the privacy of the cellar in my home, I began to be pointed out as “the fool who is fiddling with a buggy that will run without being hitched to a horse.” My banker called on me to say: “Winton, I am disappointed in you.” 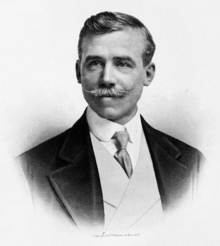 Alexander Winton (June 20, 1860 – June 21, 1932) was a Scottish-American bicycle, automobile, and diesel engine designer and inventor, as well as a businessman and racecar driver. Winton founded the Winton Motor Carriage Company in 1897 in Cleveland, Ohio, making the city an important hub of early automotive manufacturing. His pioneering achievements in the automotive industry included taking one of the first long-distance journeys in America by car and developing one of the first commercial dies...

(stirs the pot and steps back

The difference is, back at the turn of the 20th century people made the switch because they could see that the horseless carriage was inherently better, not because the government of the day had banned horse drawn carriages.

I’d be concerned about the mental acuity of anyone who builds a car in their cellar.

I’ve been watching them as well as the one from ‘marc travels’ where he is touring the world on an electric motorcycle and is currently in the UK. Teapotone is doing silly miles and hours that I just never do touring and Marc is taking it more gently. Both of them are having to restrict their speeds to get a decent range, 40-60odd miles(?) between charge… Not a great advert for electric touring but Marc seems to have the better approach. There’s also a big difference in charge times with Teapotone’s bike able to charge from 20 to 80% in 20 odd mins whereas Marc’s seems to take hours. All in all a good watch for those interested in electric motorcycles. Personally, when I see some of the speed of teapotone’s overtakes I can’t help thinking I’d like to have some of that…

Excellent observation!
That passed me by!

Was that in Seine?

Posts of the day.

The Marc Travels videos have been very good and quite interesting. A good real world test of touring on an electric motorcycle.

He seems to be managing it, but it shows that touring on an electric bike is currently a major ball ache!

What I thought was interesting on the Teapotone videos was the charging times. He just charges from 20% to 80% which seems to take about 45 minutes to an hour all told on a fast charger and that buys you another 50 to 60 miles. If you want to charge to 100% then it will take waaay longer. You also have to always plan your route via chargers and hope when you get there it’s working and not already occupied, otherwise you could be in for a long wait!

I’m sure in the coming years things will steadily improve, but right now electric isn’t really viable for the vast majority and with energy costs shooting up even ‘refuelling’ is becoming a lot more expensive. I think I read recently that the cost per mile if you recharge using a commercial charger is about the same as petrol.

I thought that Marc didn’t have the sort of problems he’s experienced in the UK with charging when he was travelling through Germany and Belgium. The charging stations seemed abundant and easy to use. I thought that the problems really started here in the UK? Or am I just being biased against the UK and our inability to take control of things and just let the market sort it out?

Any time I’ve ever been behind an electric car I’ve noticed the same thing. These fast accelerating EV’s are always being driven very slowly both acceleration and speed. I can only imagine the driver is trying to conserve range. Must be a right pain in the ass!

I’ve only really followed the U.K. part as I was curious how it worked in reality. Given that the U.K. is making the switch to electric before the EU countries, I would have hoped we’d be ahead when it came to infrastructure, but (unsurprisingly) that doesn’t appear to be the case!

No shock there then